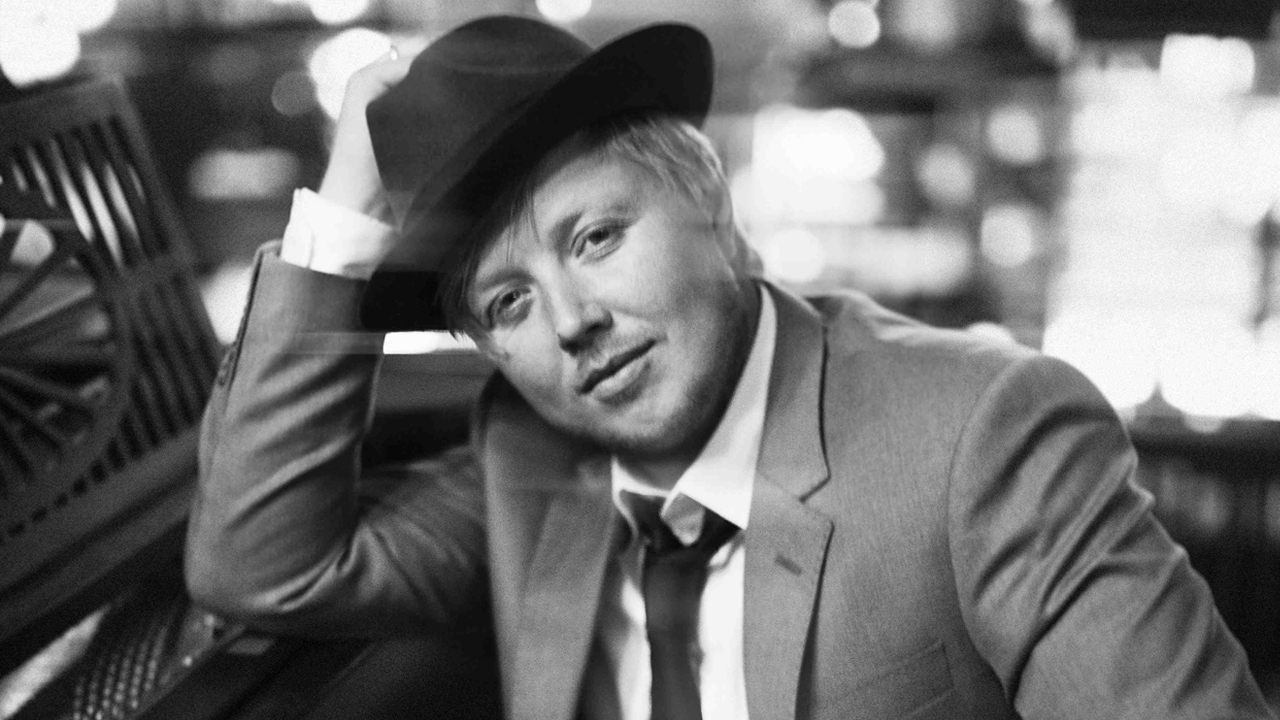 Since his first Christmas concert in 2010, Kurt Nilsen has sold out concert halls across the country. Get ready for a magical Christmas Concert, when the popular musician brings with him some of Norway’s best musicians in December 2021. His Christmas Concert is regarded by many as the highlight of the holiday season – don’t miss it!

Kurt Nilsen’s album “Have Yourself A Merry Little Chistmas” was released in 2010 and is described as a modern classic. The album has become an audience favorite, streamed over 105 million times. The album’s repertoire is the base for the concert, and is guaranteed to get you into the Christmas spirit. 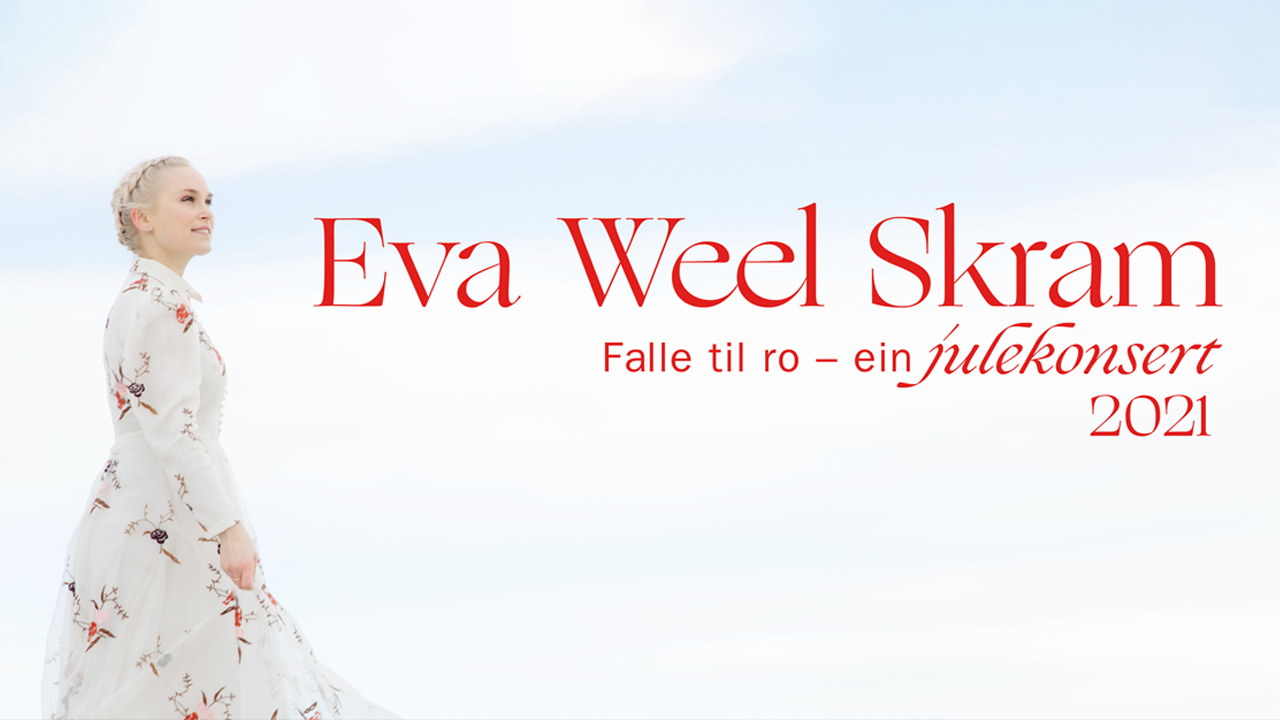 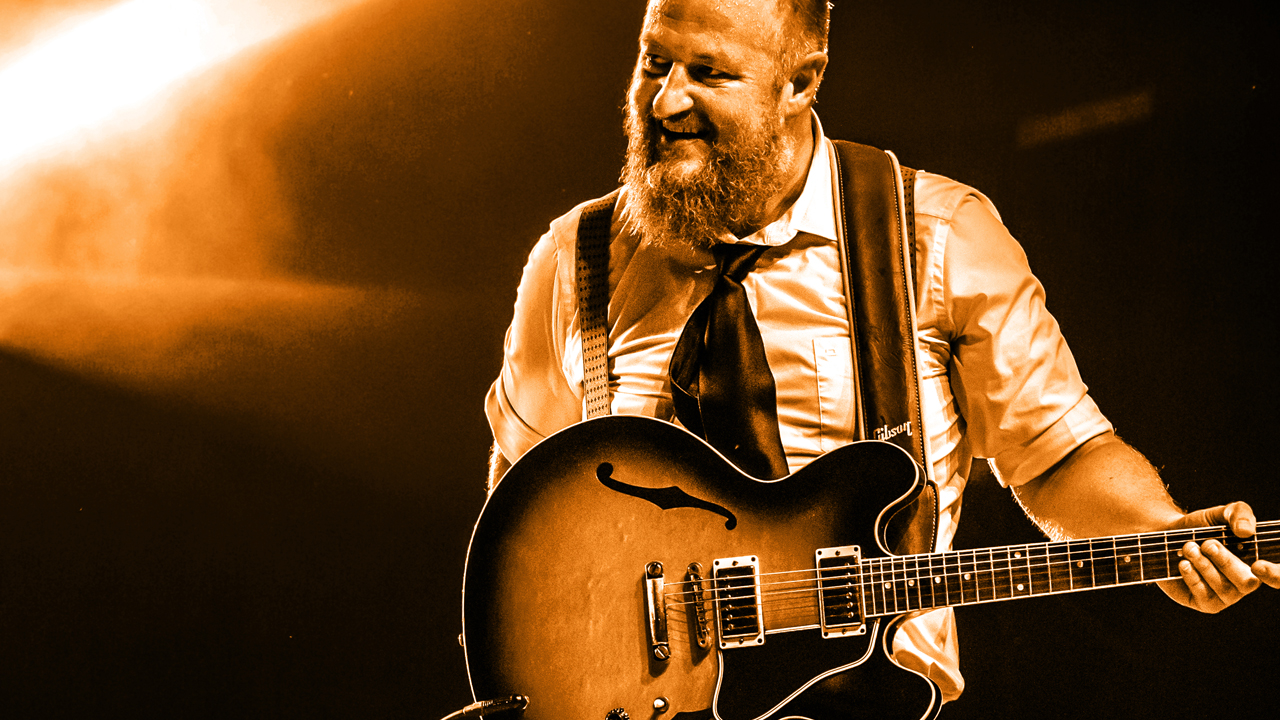 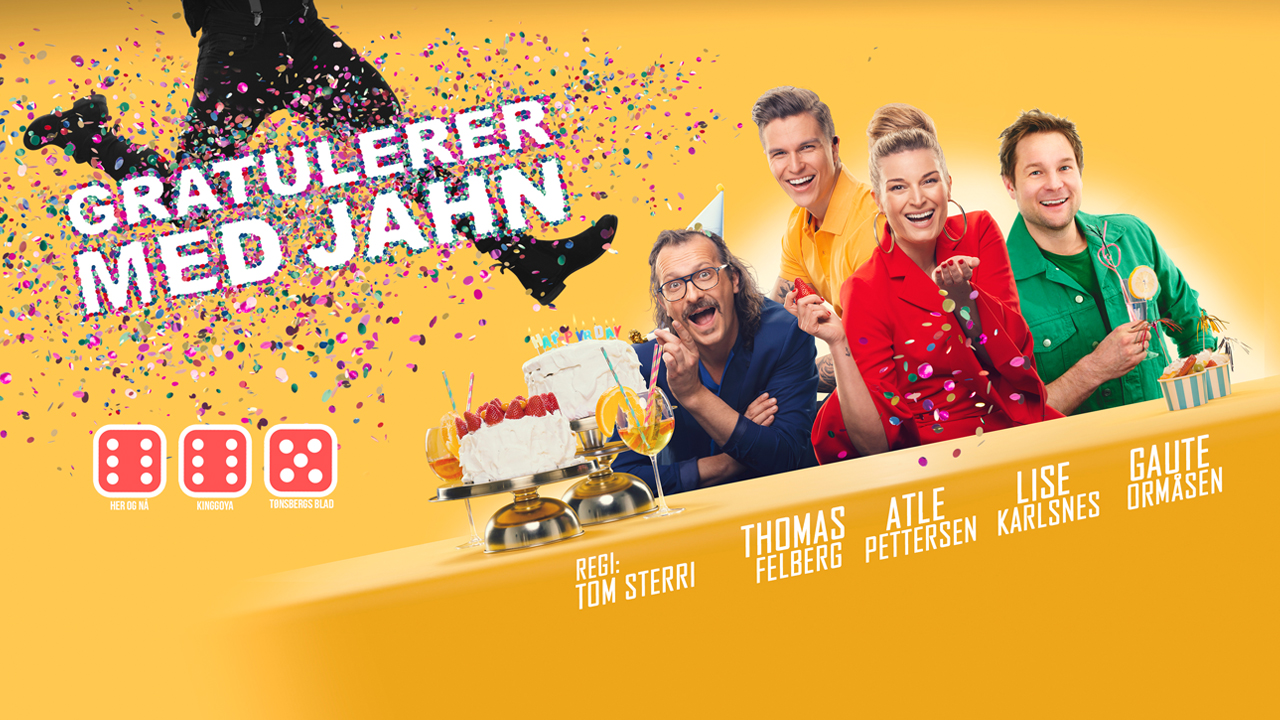 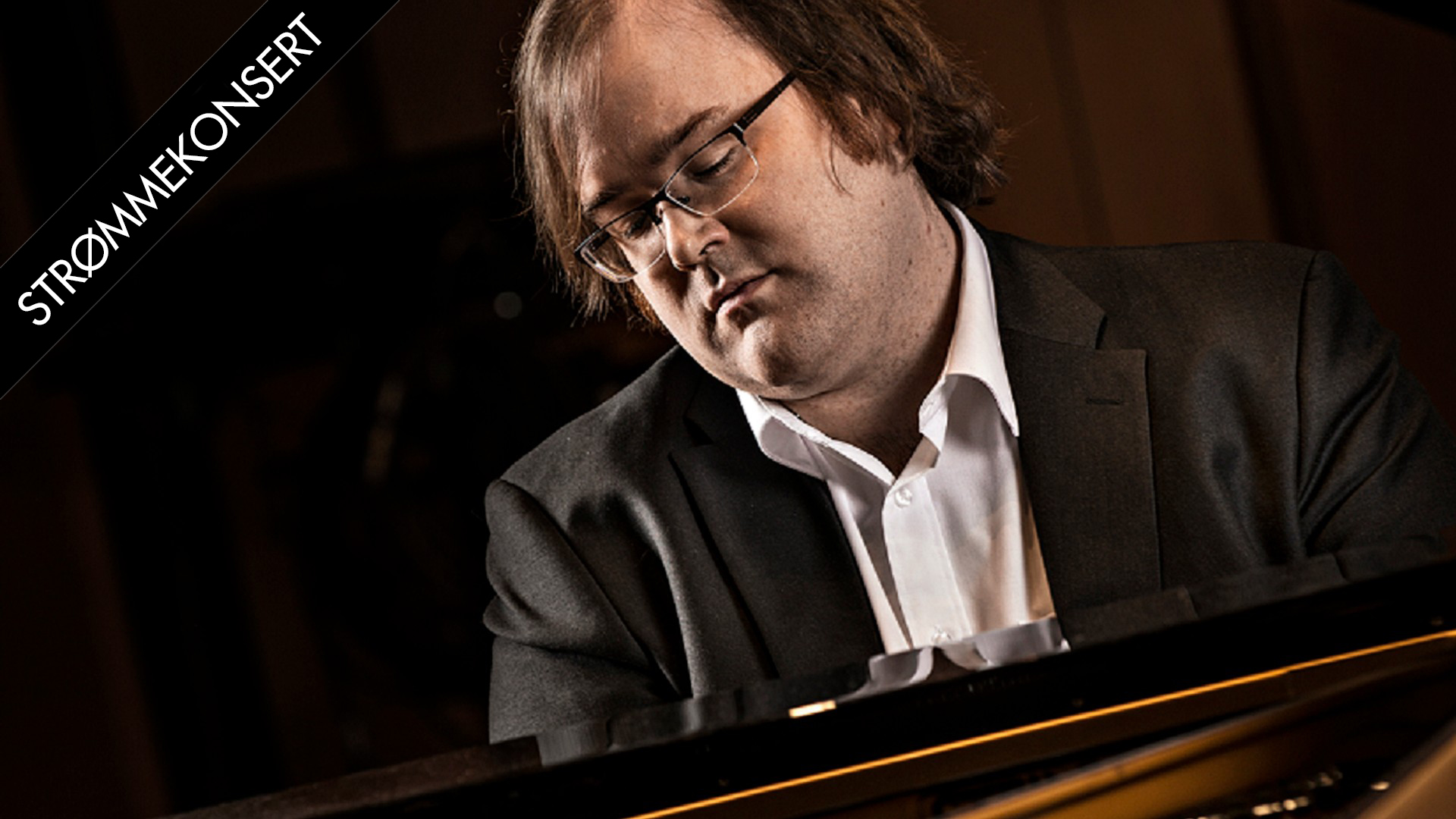 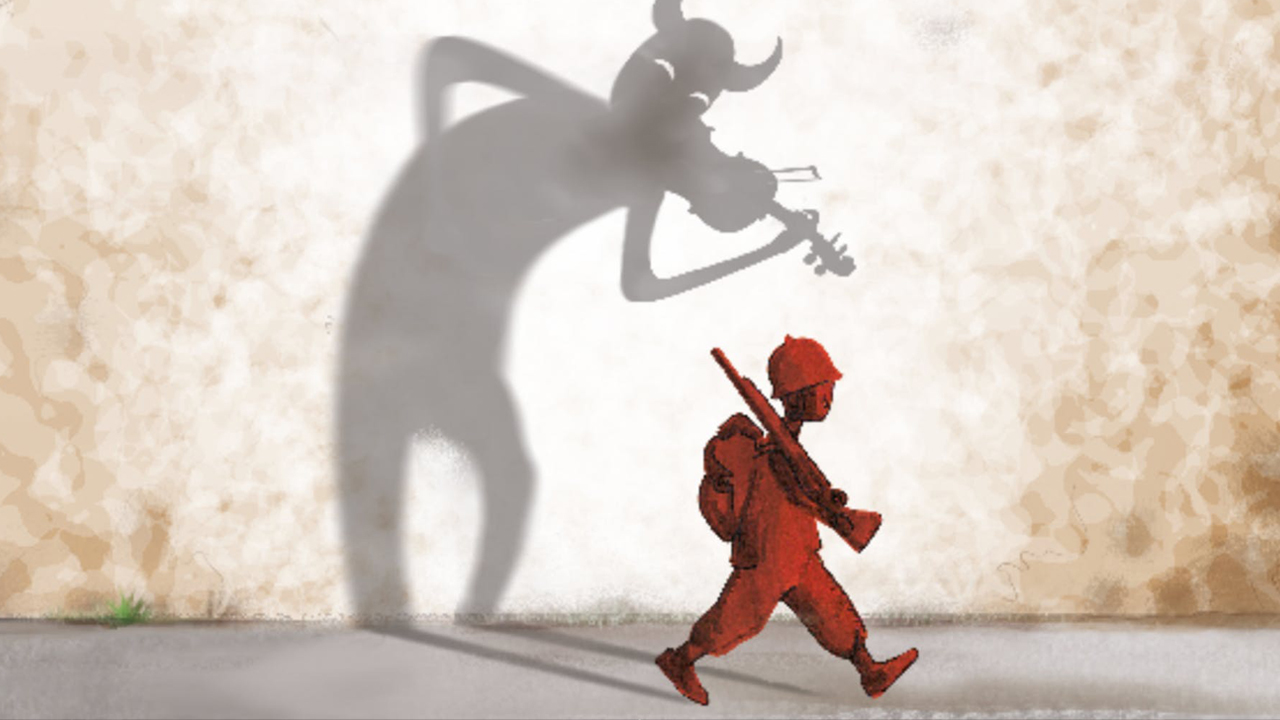 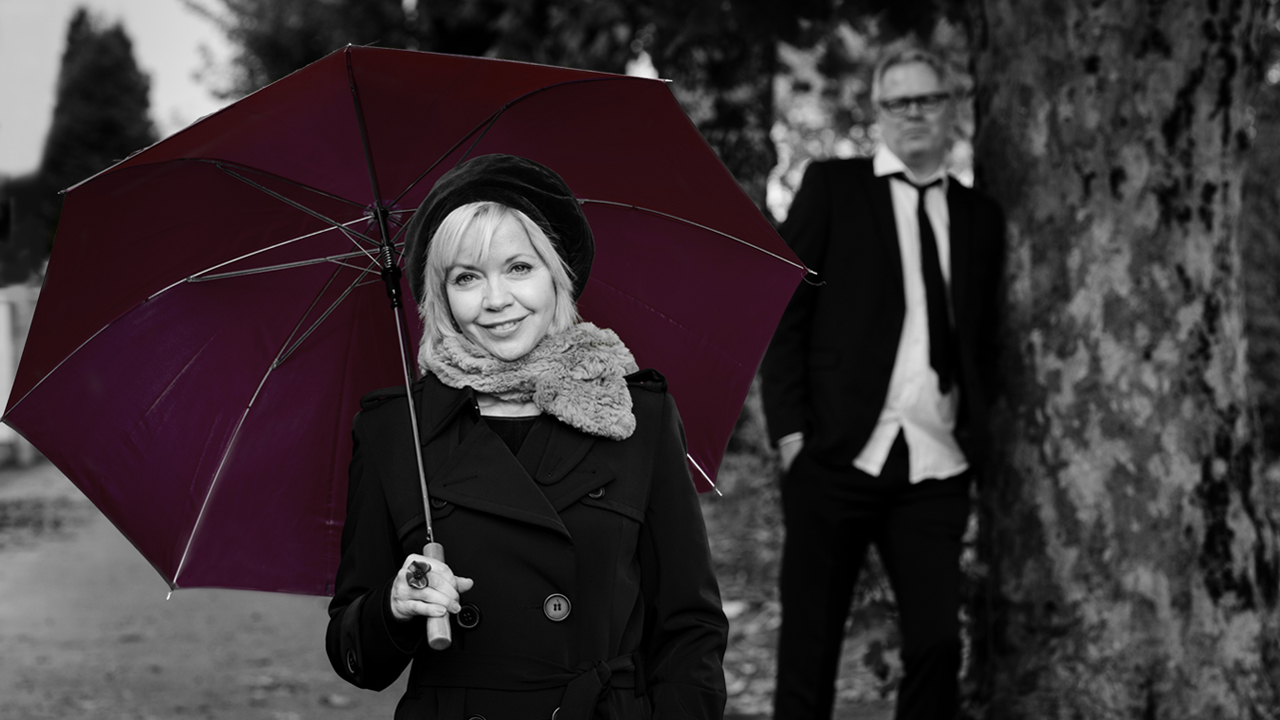 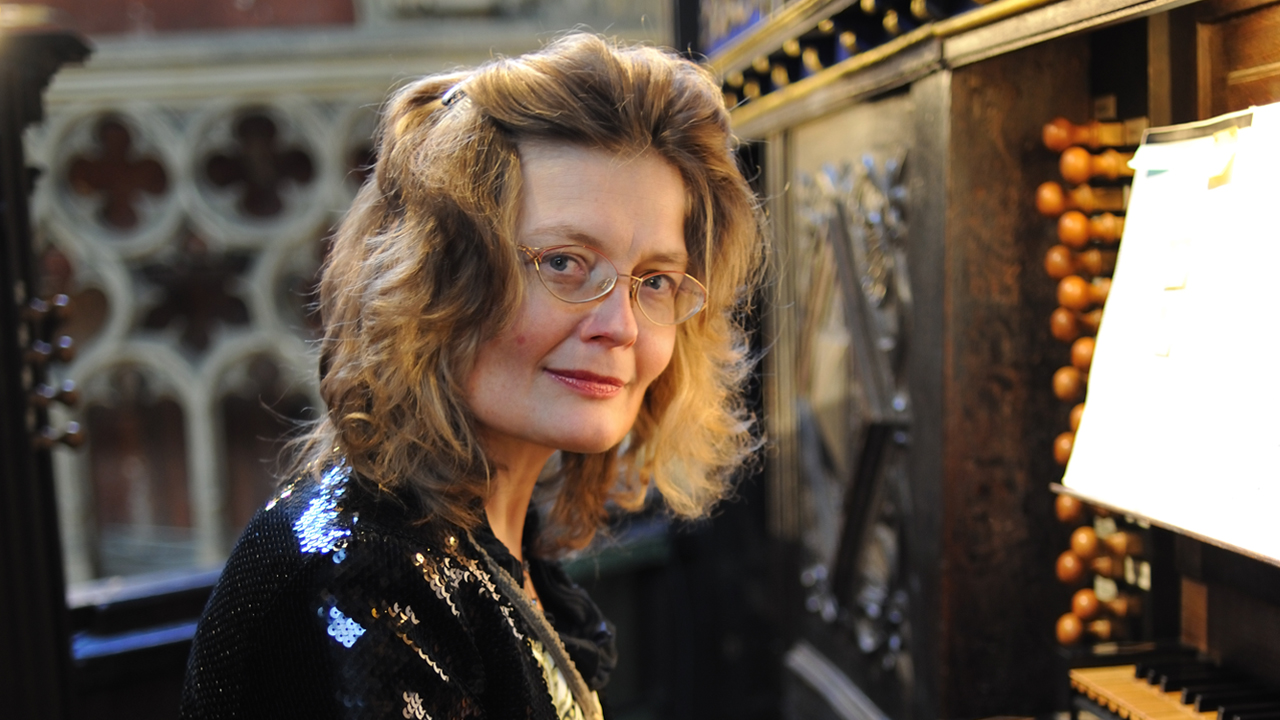 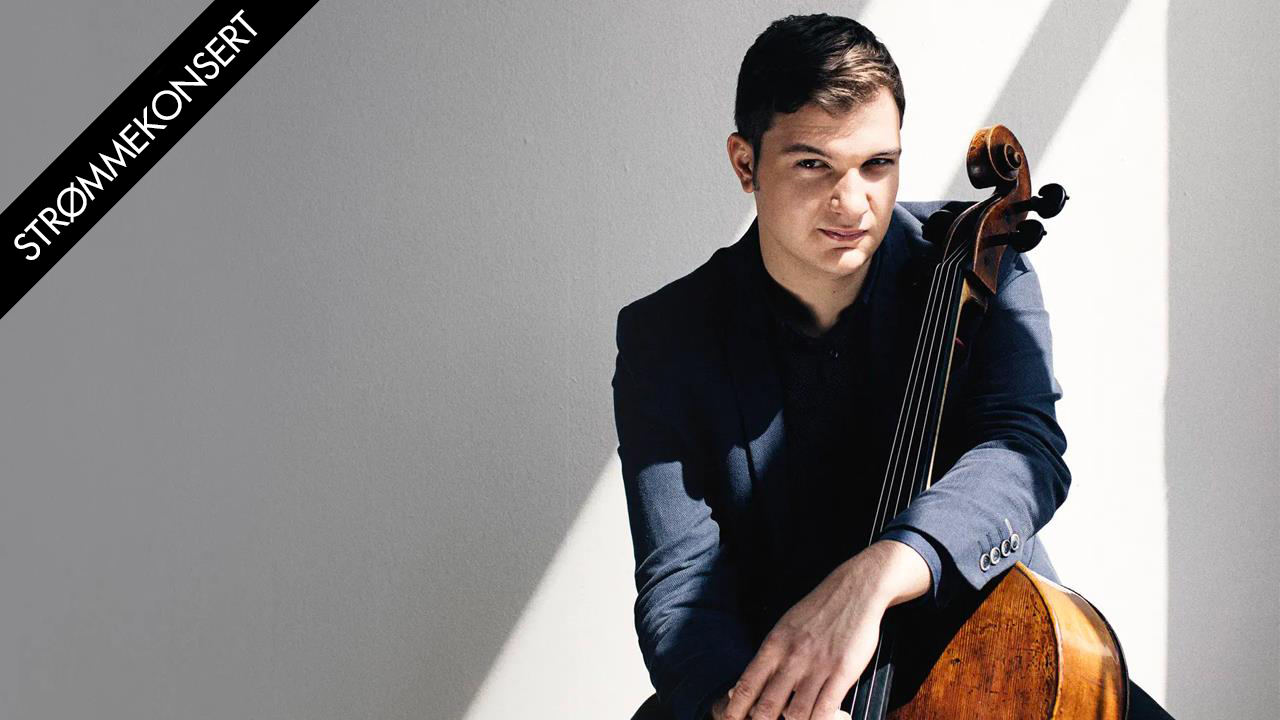 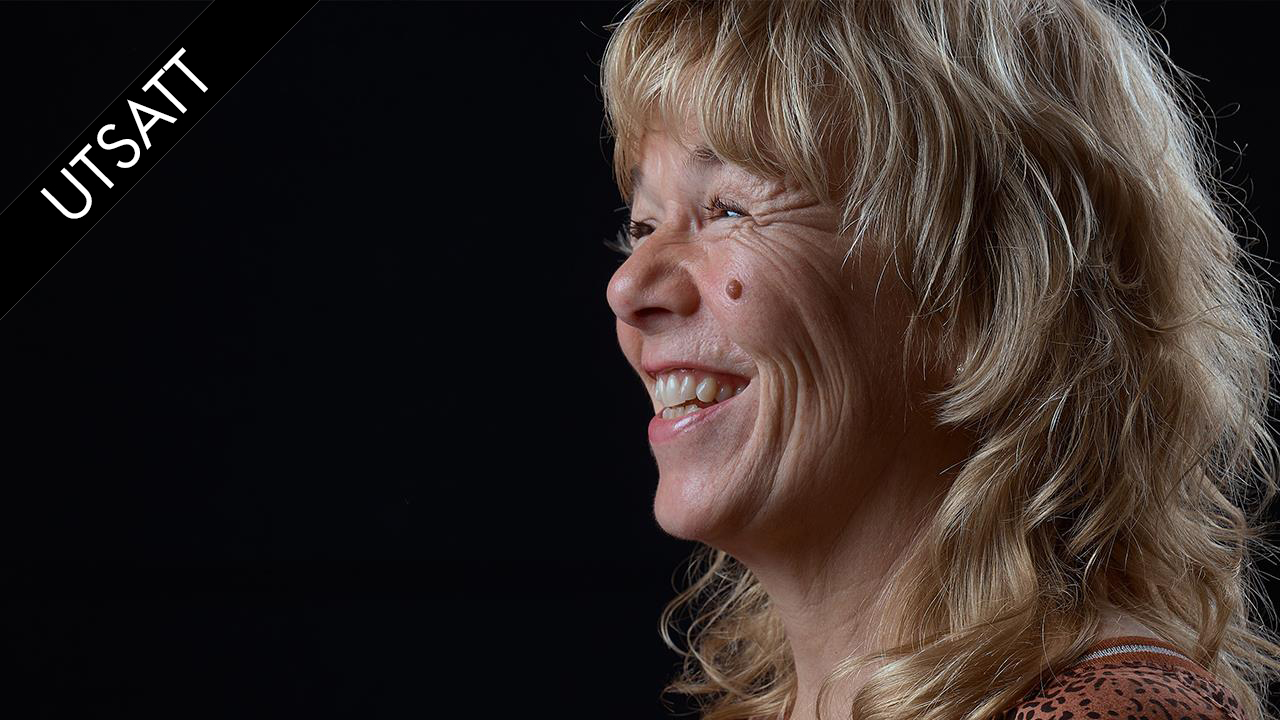 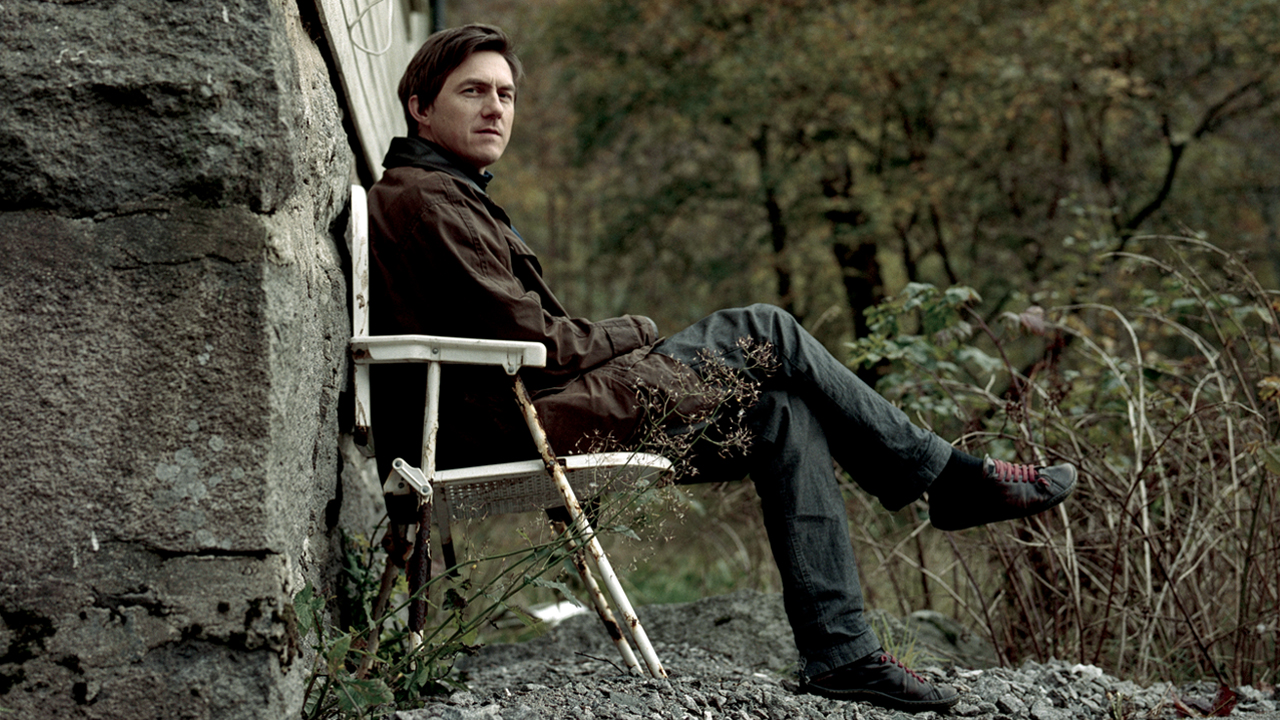