Harry Potter and the Chamber of Secrets™ In Concert 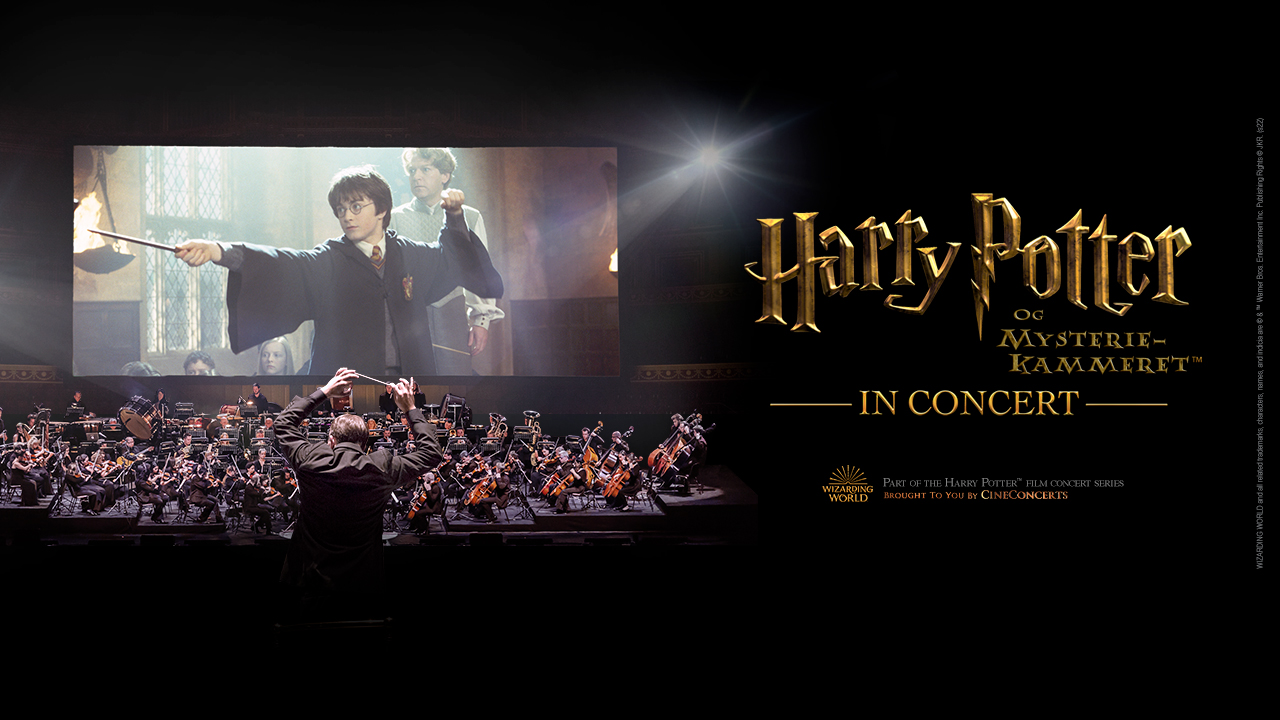 In December, Stavanger Symphony Orchestra will perform John Williams’ unforgettable score live from Harry Potter and the Chamber of Secrets while the entire film plays in high definition on a large screen.

Please note: The film is played in the original version with English speech and Norwegian subtitles.

RECOMMENDED AGE
9 years and over 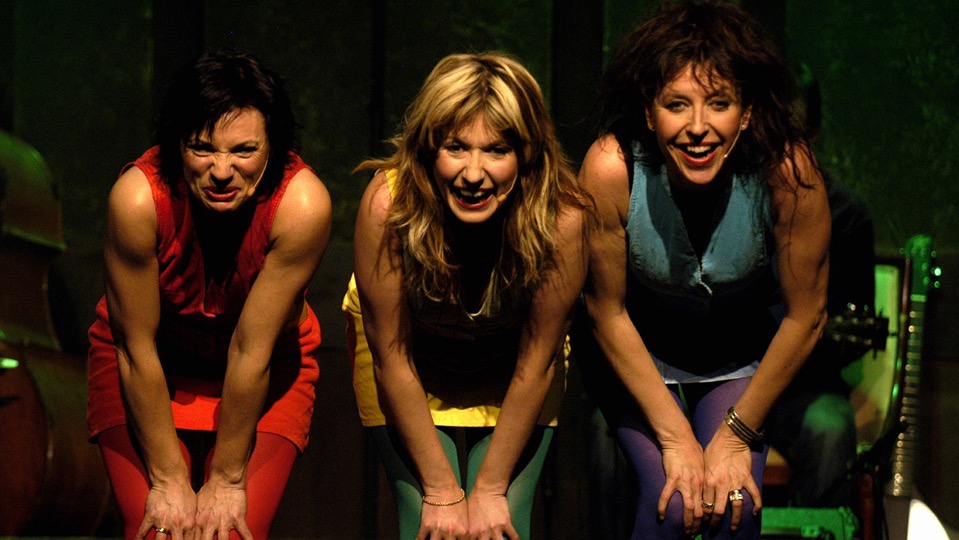 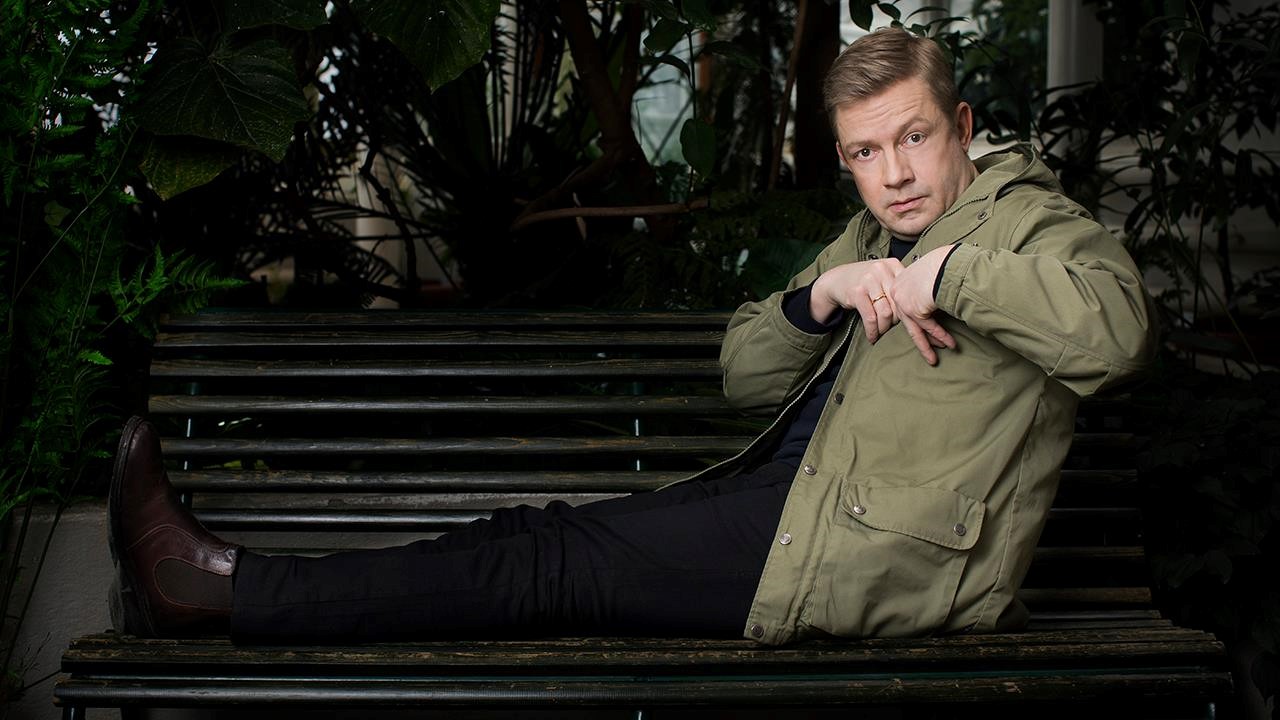 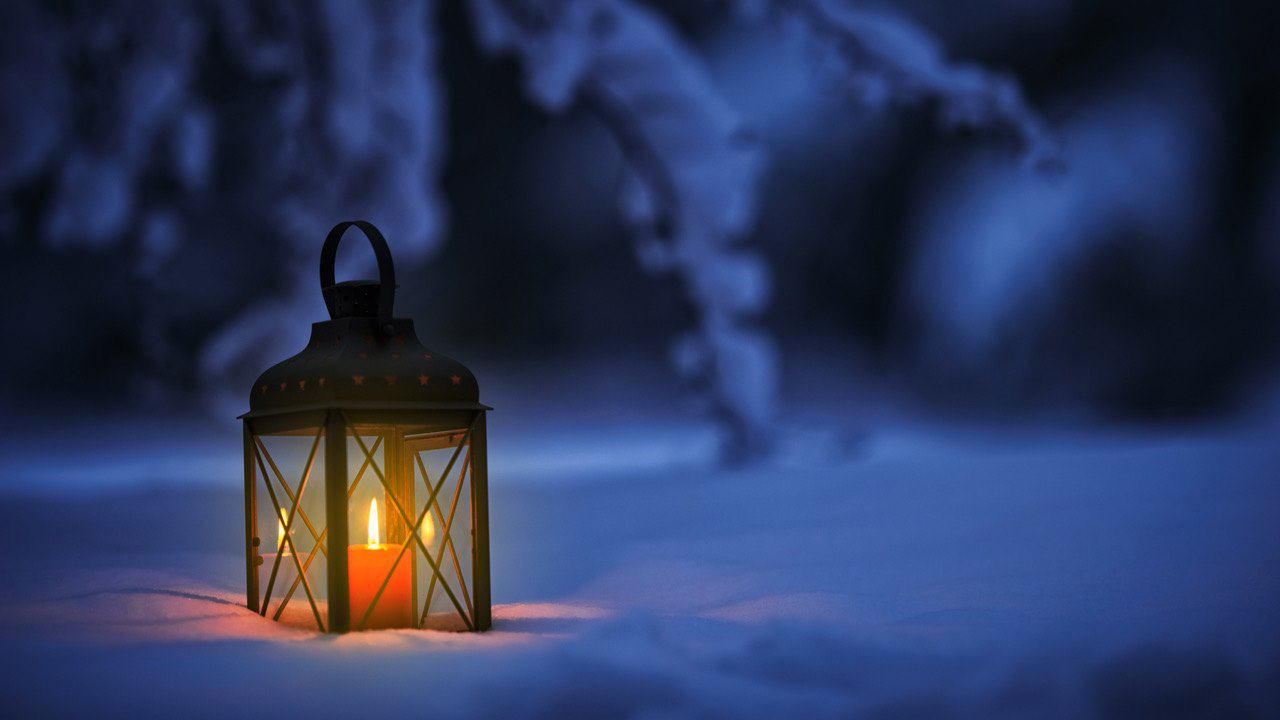 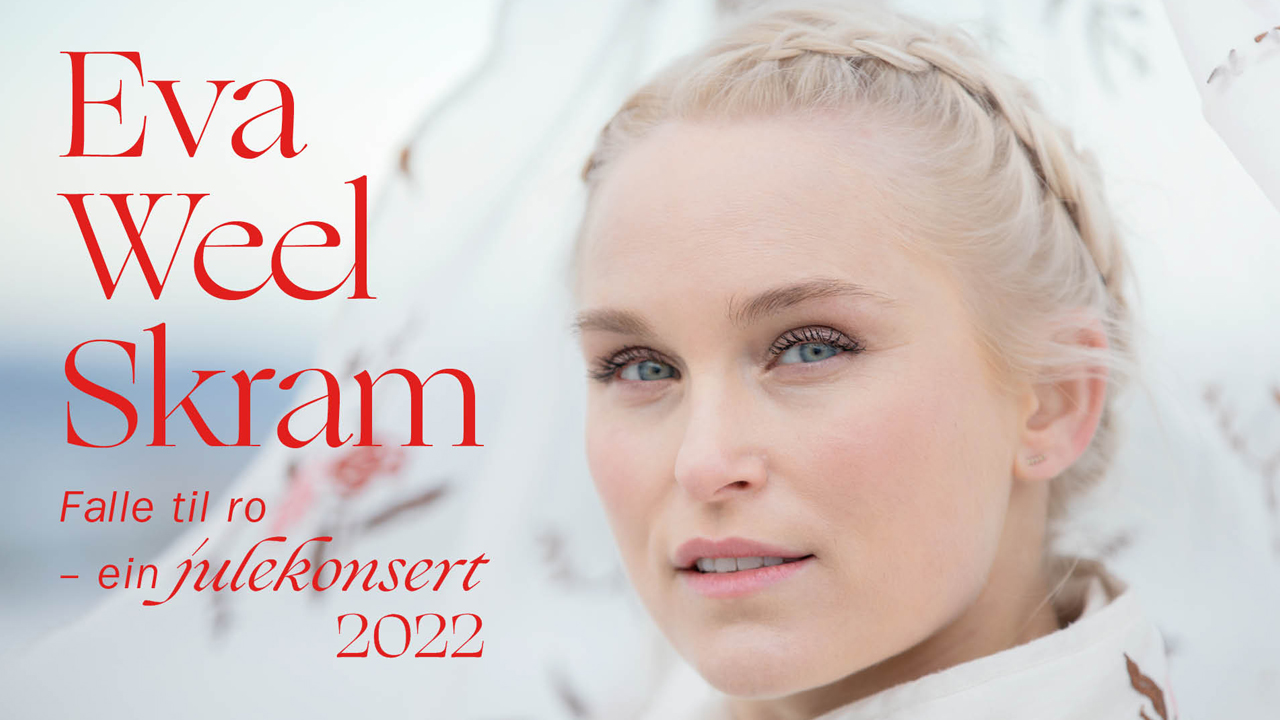 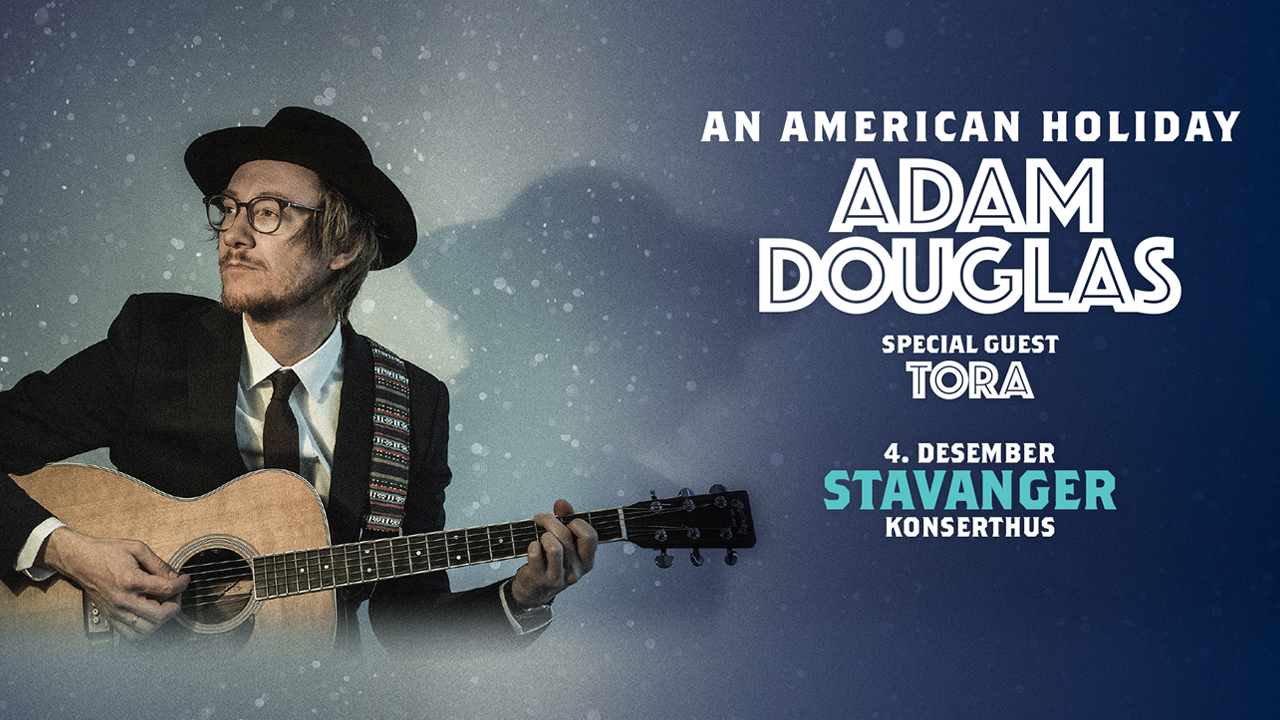 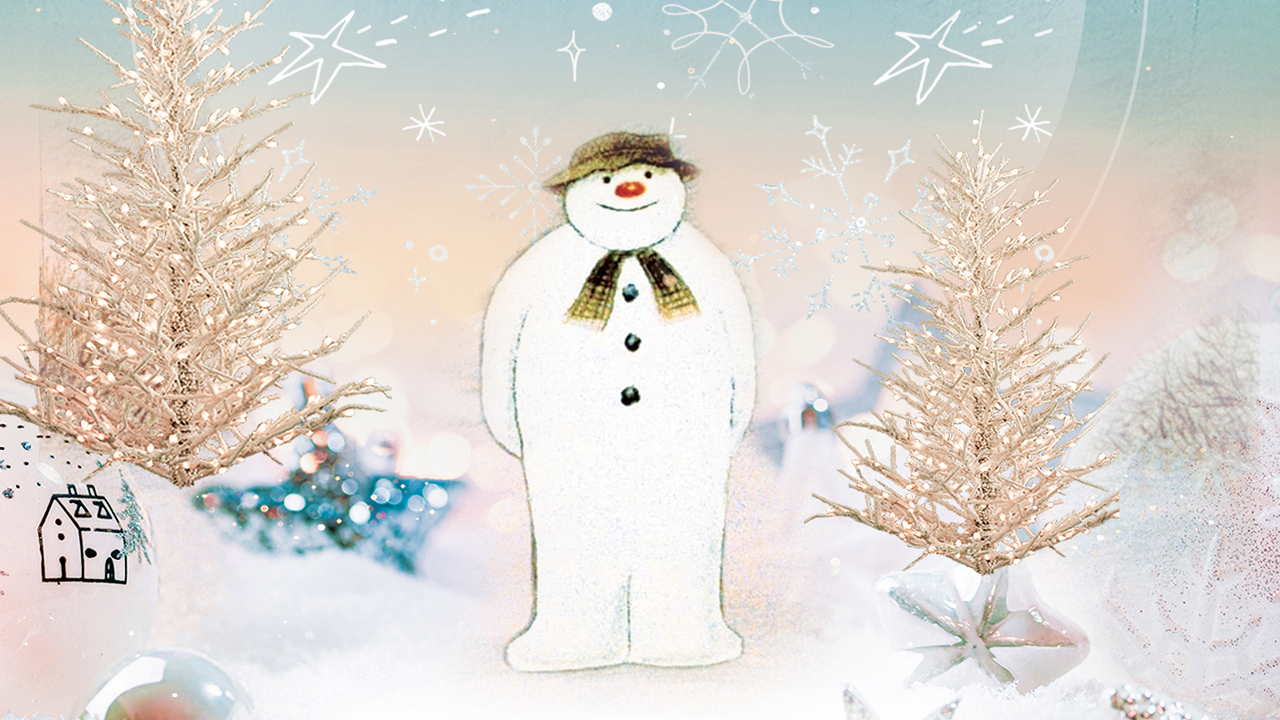 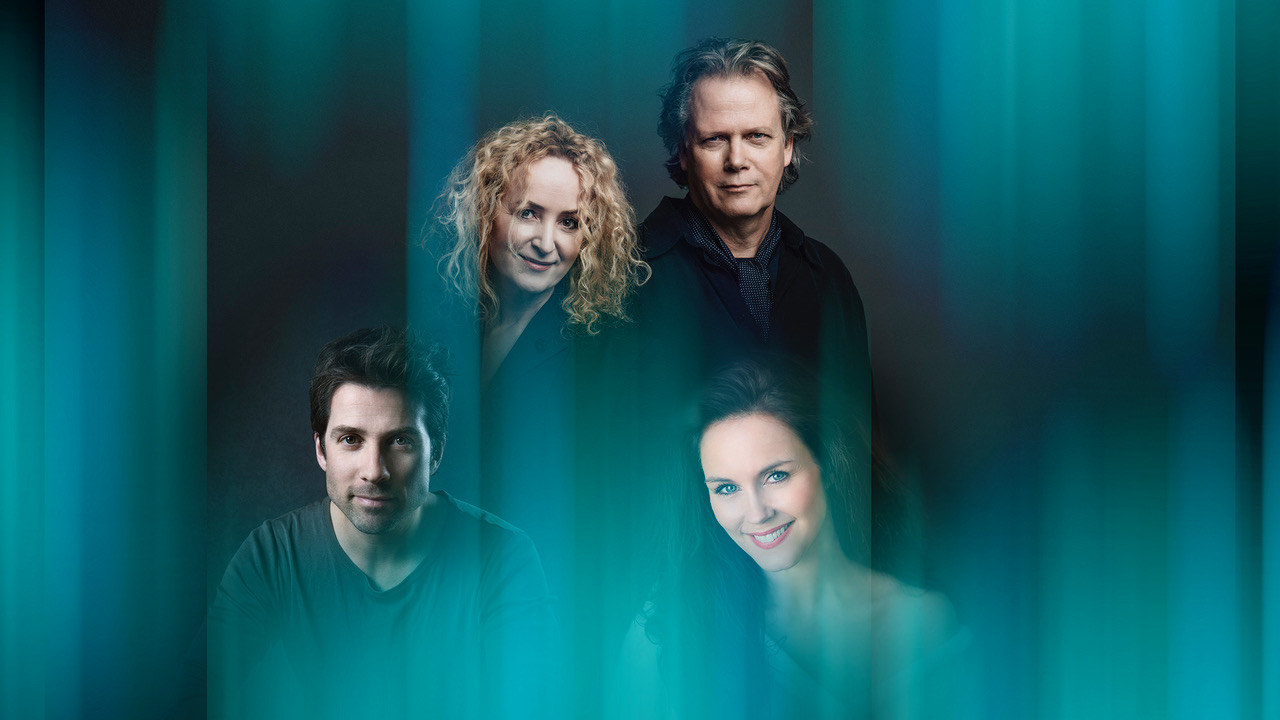 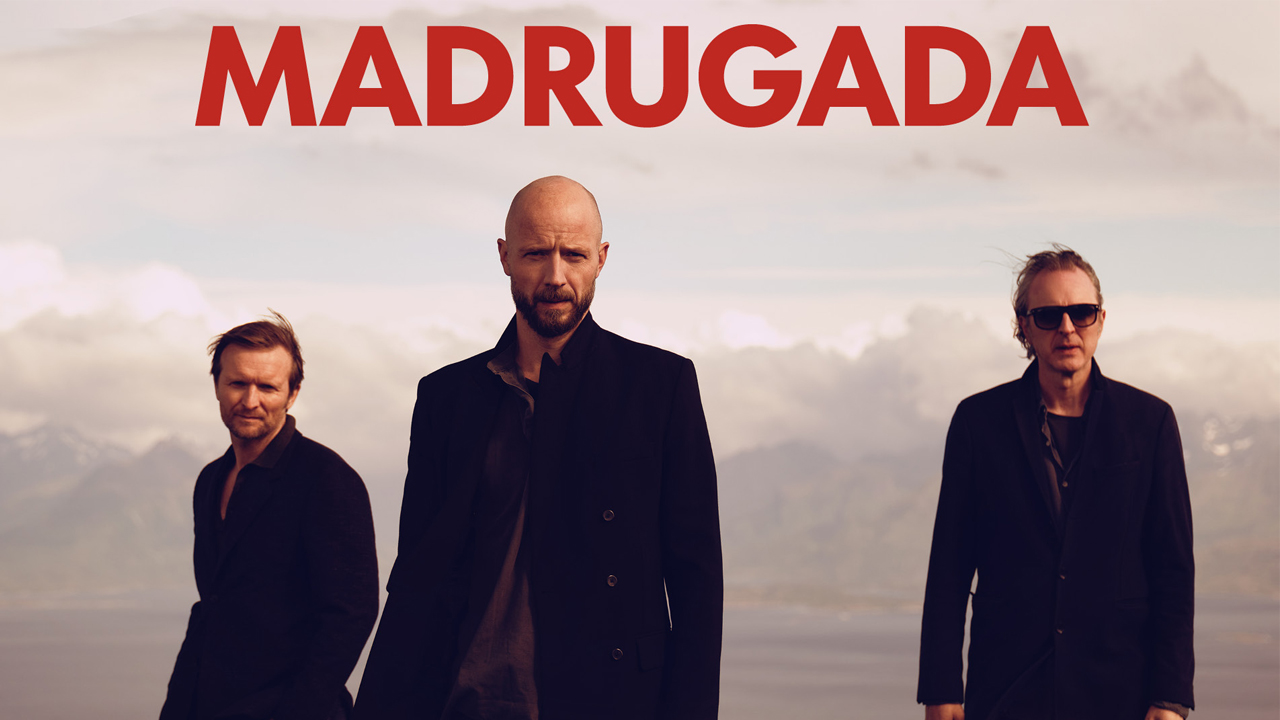 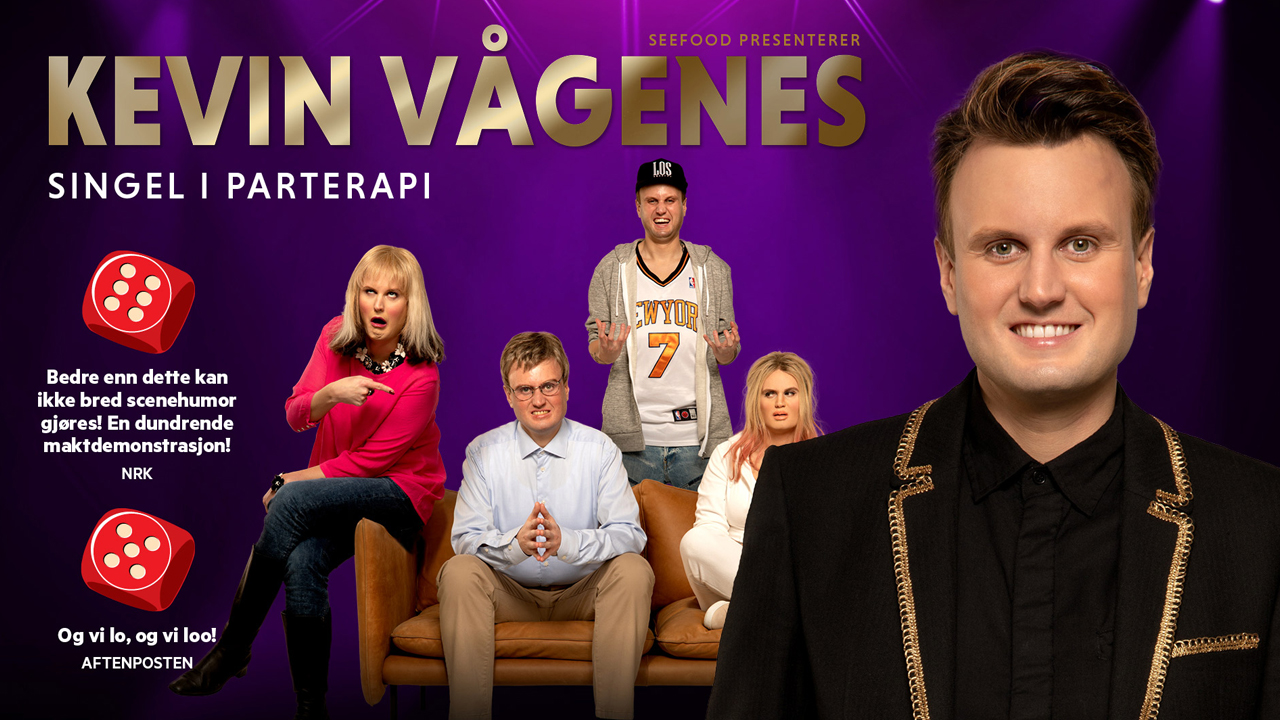 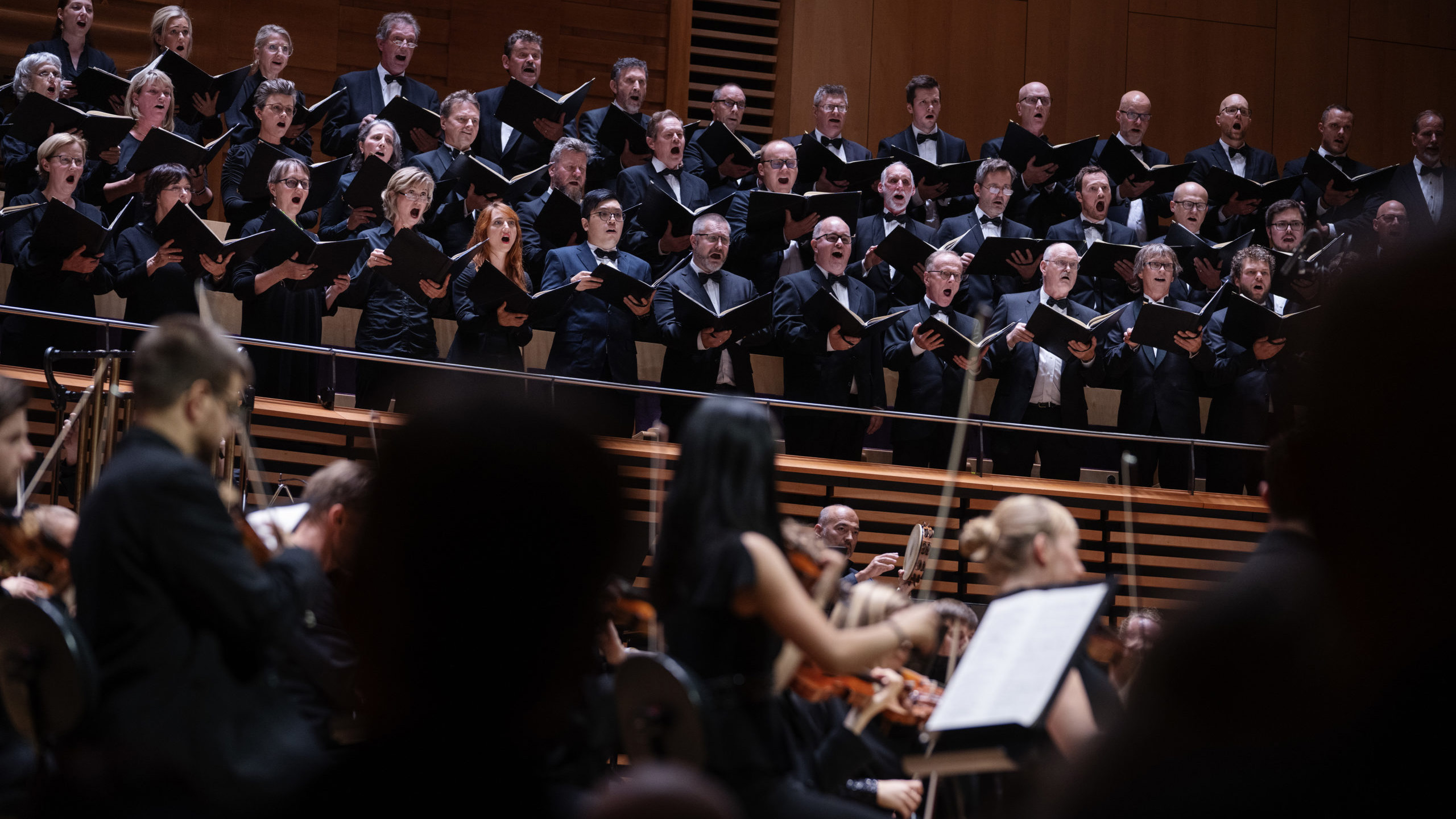