Dara Ó Briain: So… Where Were We? 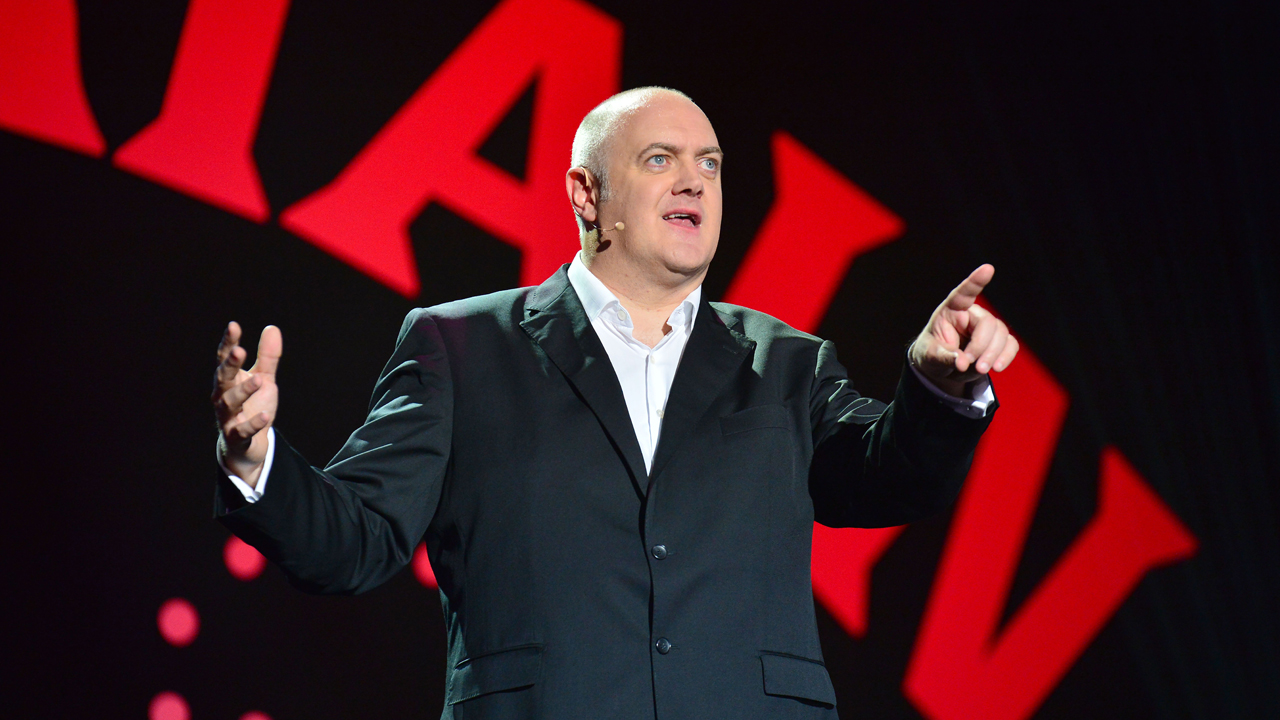 Tickets for sale 7th March at 10am!

Dara Ó Briain is back on tour, with a brand new show!

At the end of his last tour, Dara had performed the show “Voice Of Reason” 180 times, over 2 years across 20 countries, from Auckland to Reykjavik, from Moscow to New York; and by March 2020 he was ready for a break!

He would now like to apologise for saying that and will never wish for anything like that again.

Yes, he’s back on tour, and he will never stop again, because that’s clearly what caused all this trouble. Instead, in his new show ‘So, Where Were We?” Dara will hardly mention the last year and a half, because, Jesus, who wants to hear about that, but will instead fire out the usual mix of stories, one-liners, audience messing, and tripping over his words because he is talking too quickly, because he’s so giddy to be back in front of a crowd.

– Pure, undiluted comic genius (Evening Standard)
– His set is a masterclass in intelligent, no-frills stand-up (The Guardian)
– If you want a comic who can hold an audience in the palm of his hand for two hours, here’s your man (The Times) 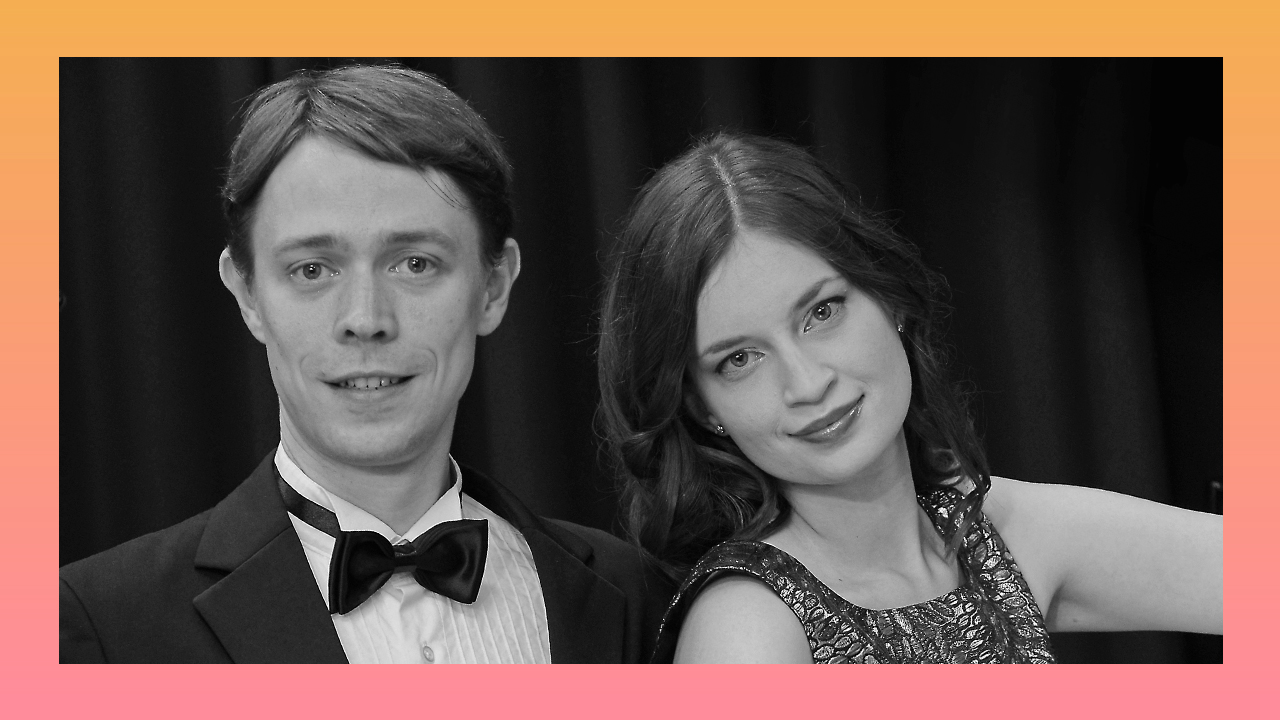 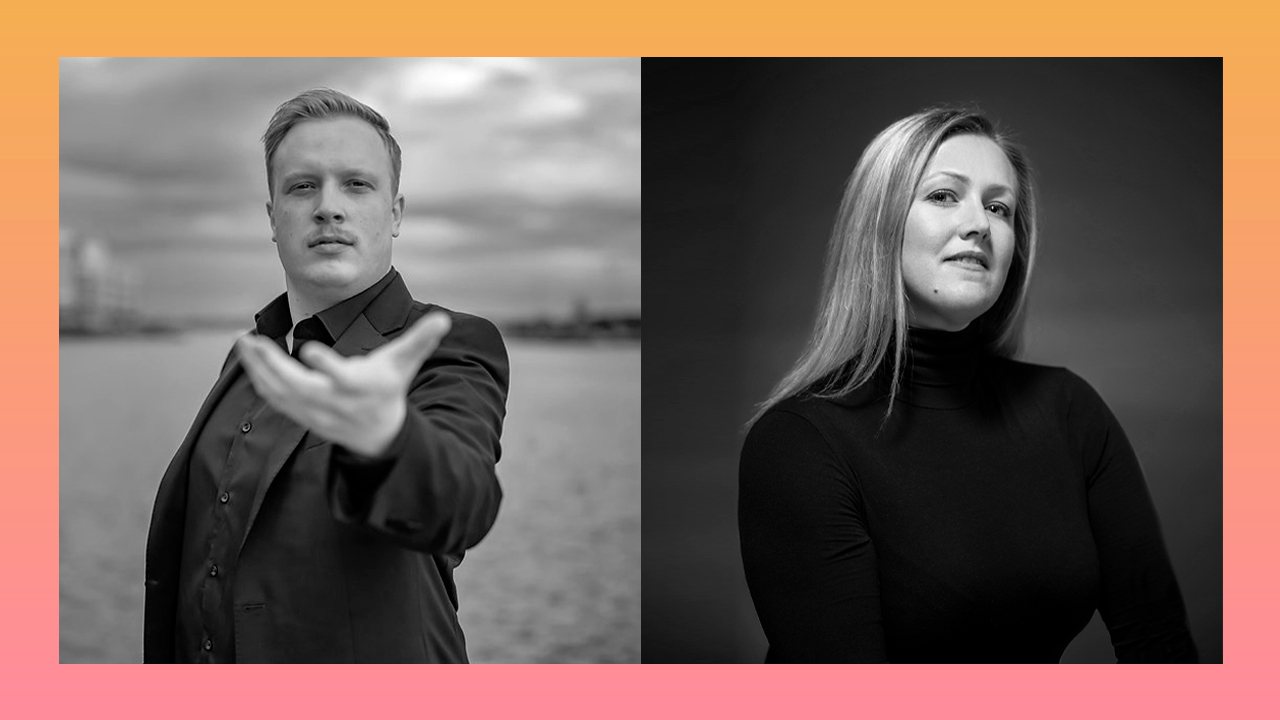 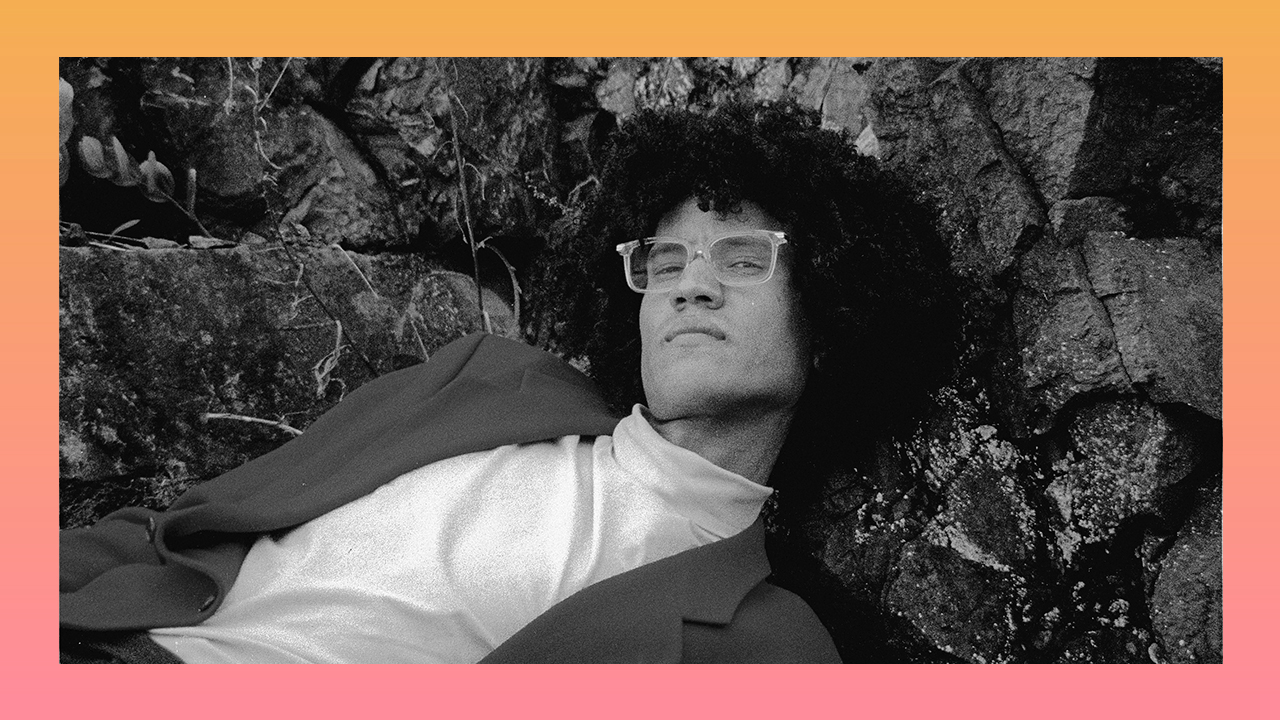 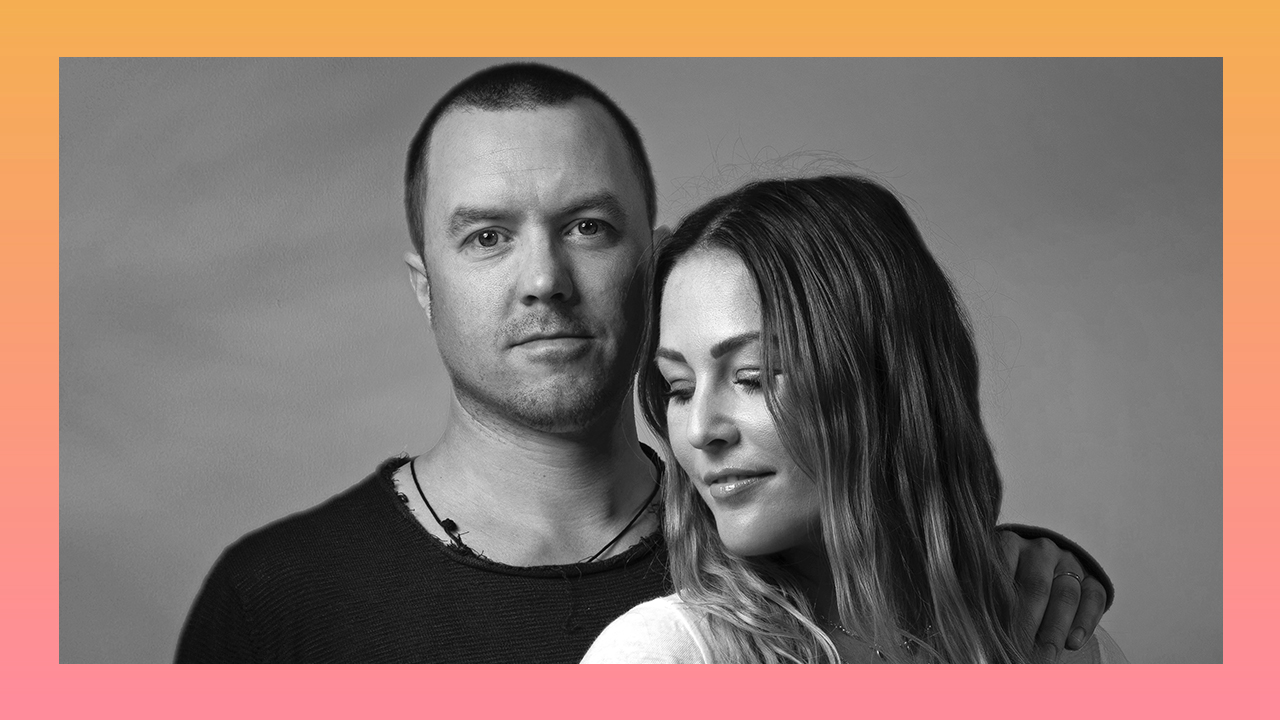 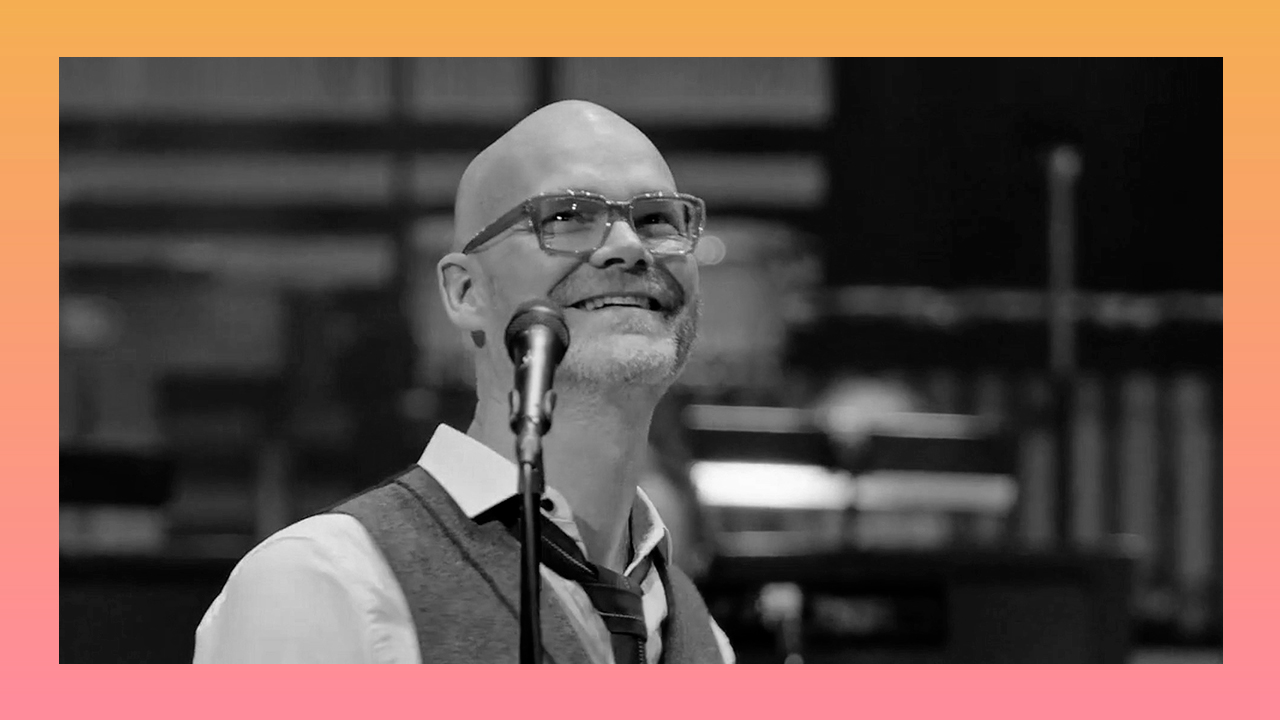 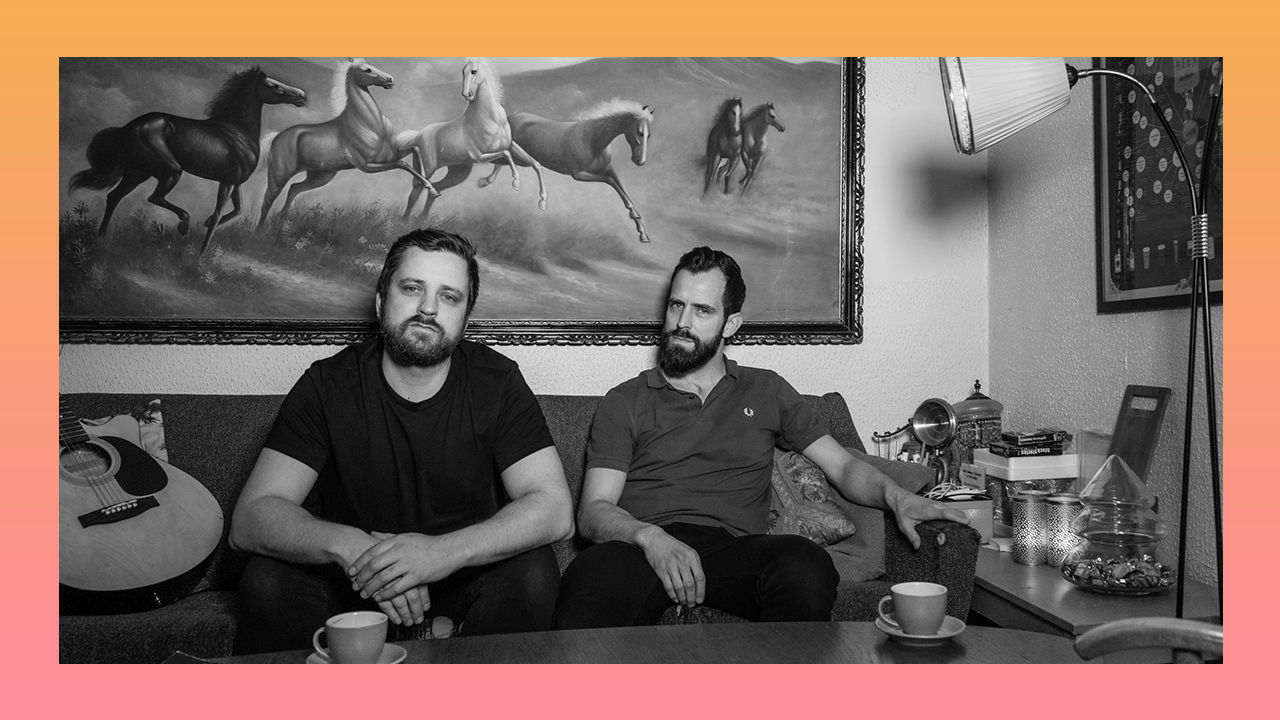 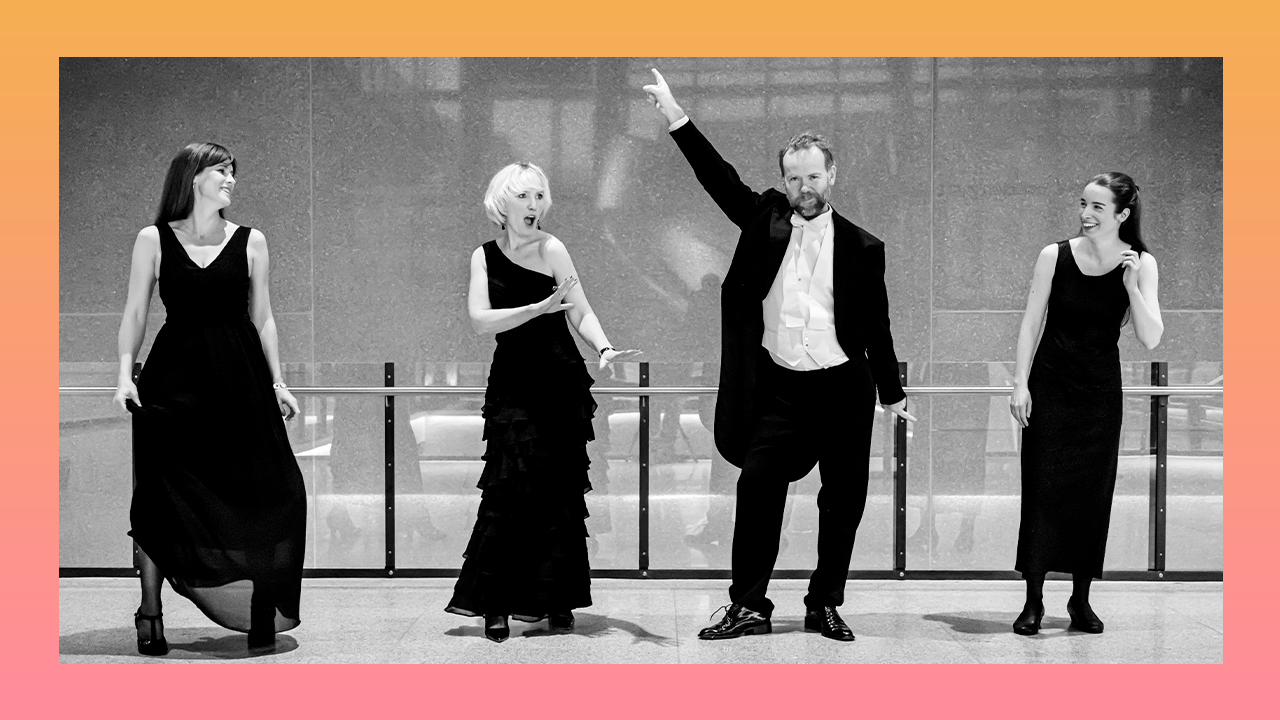 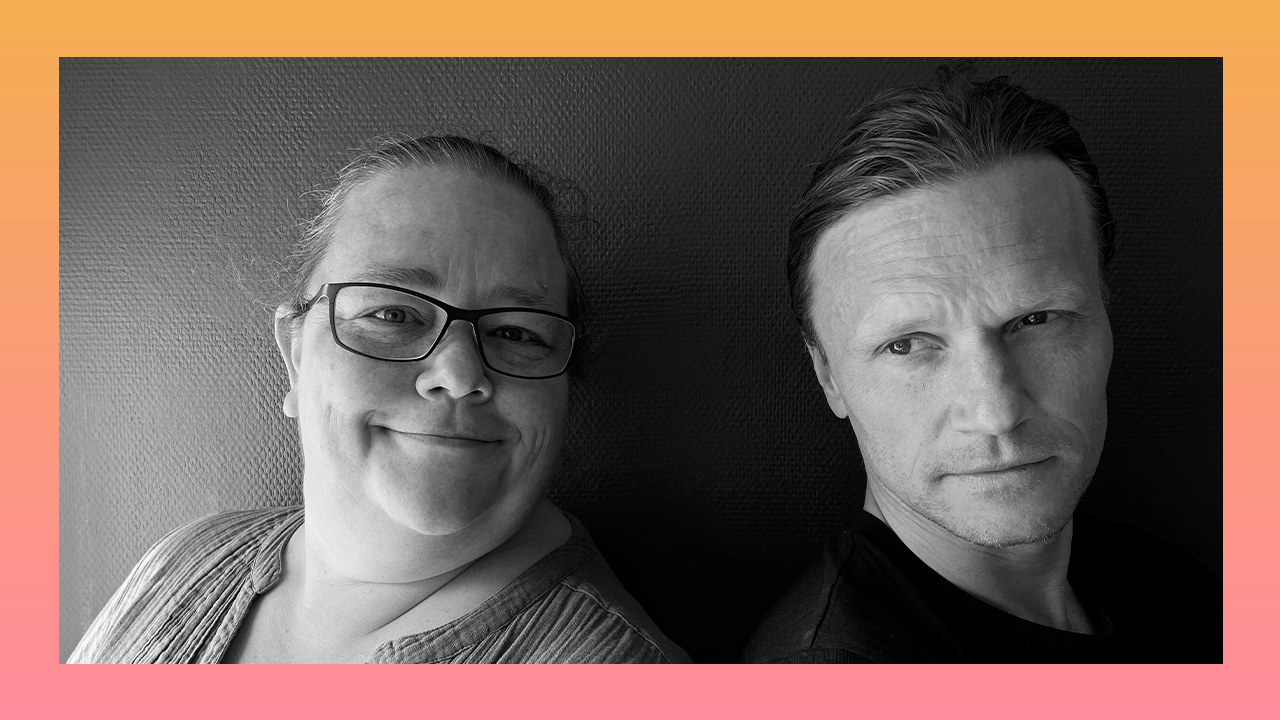 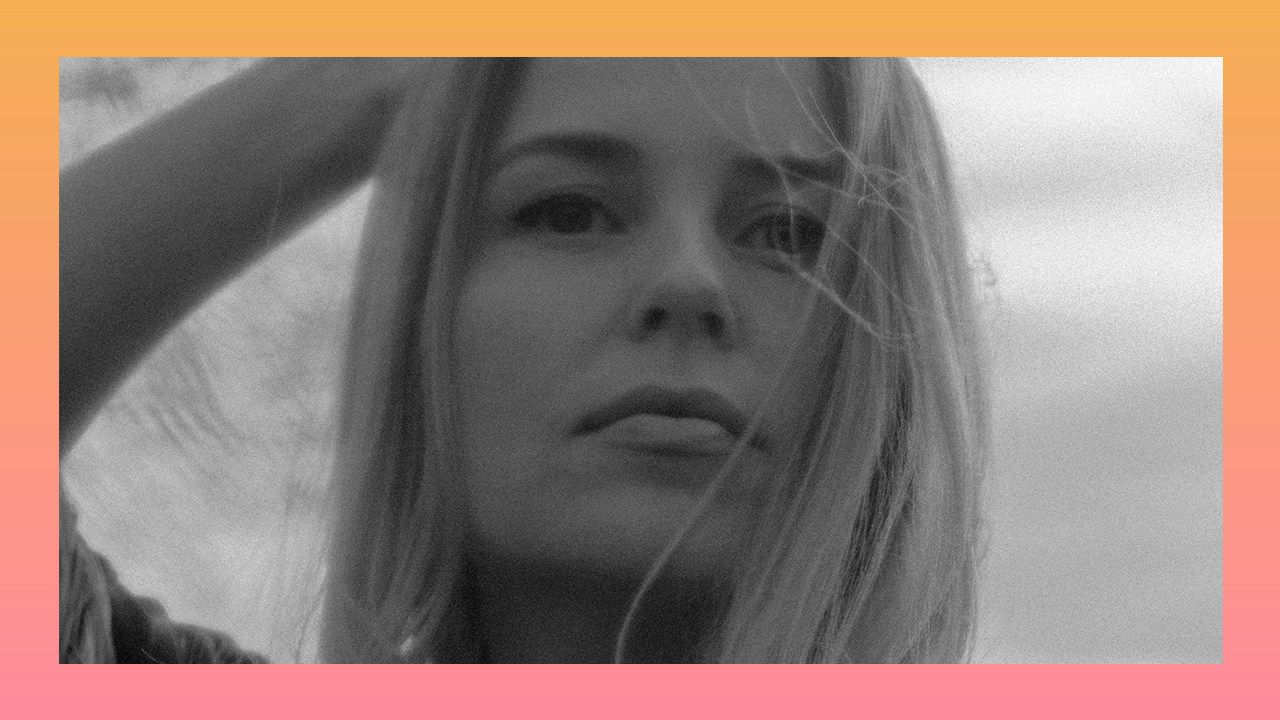 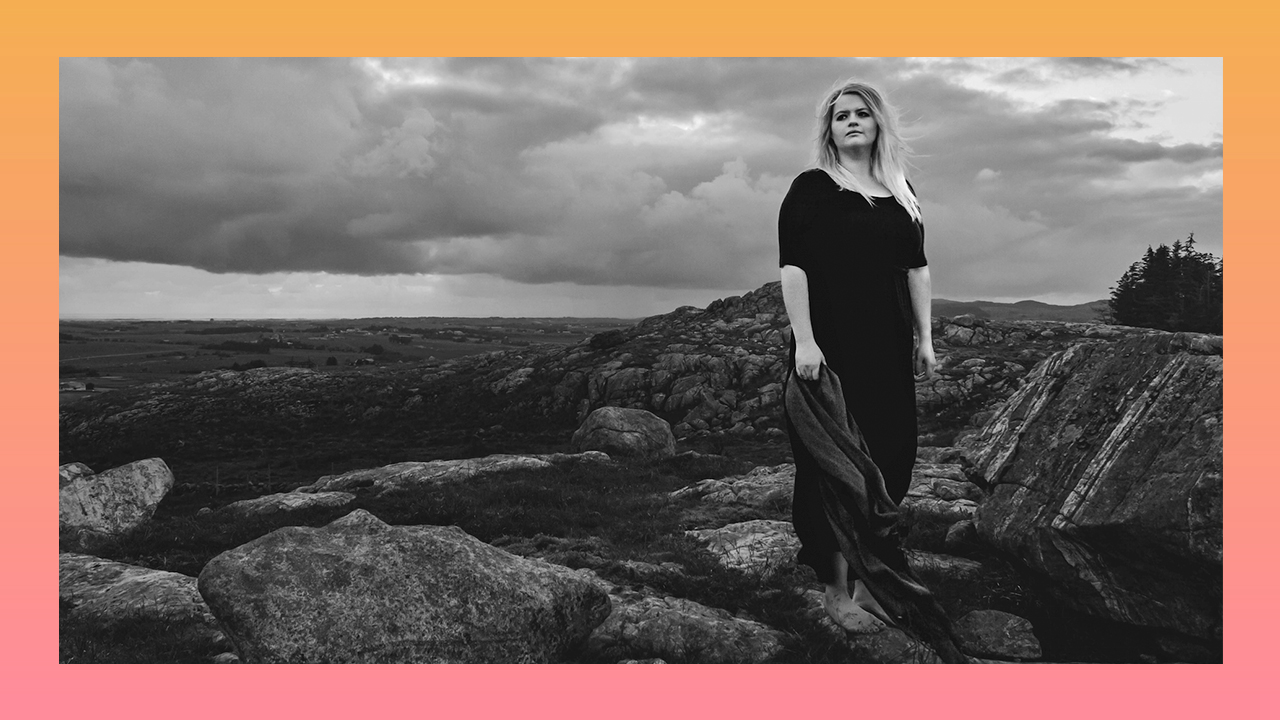 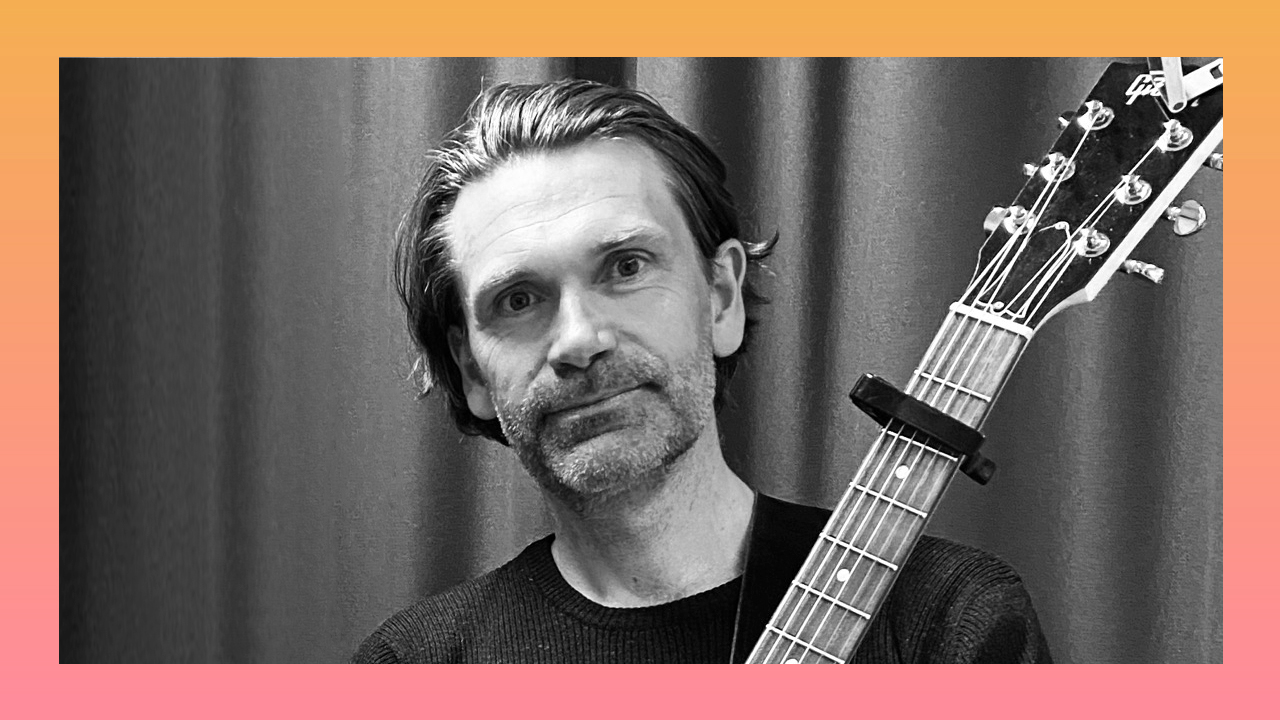 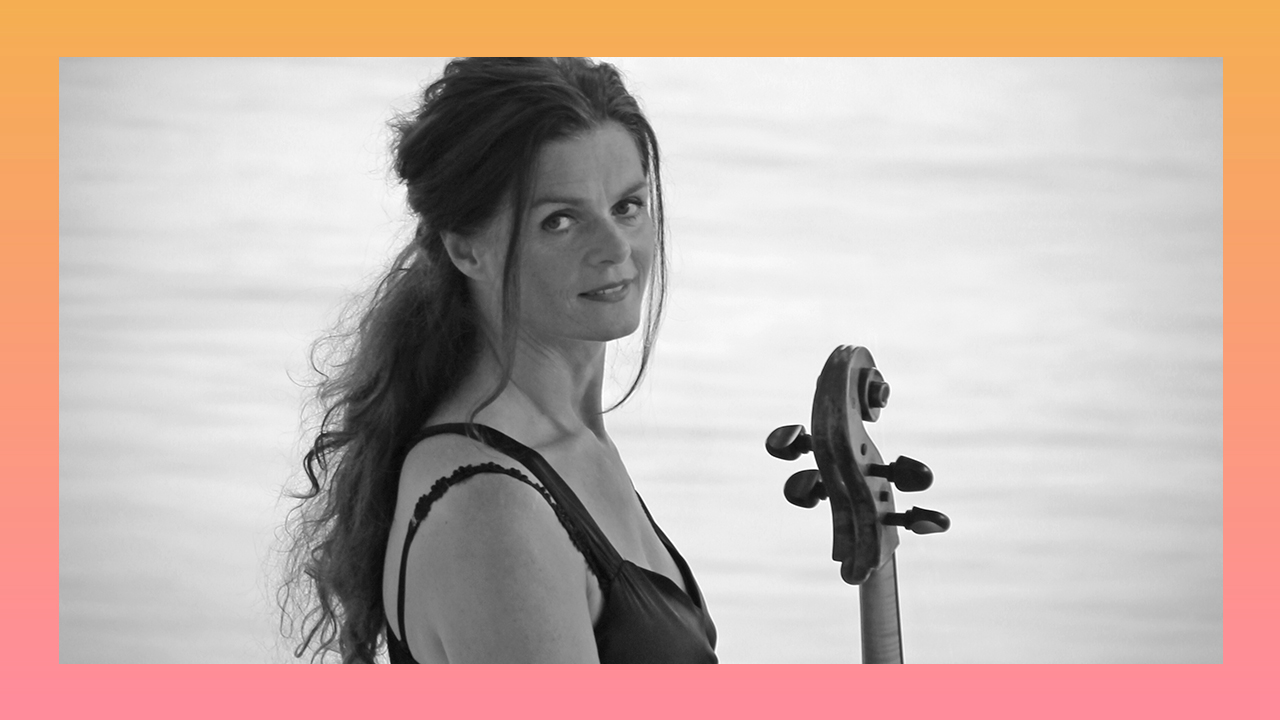