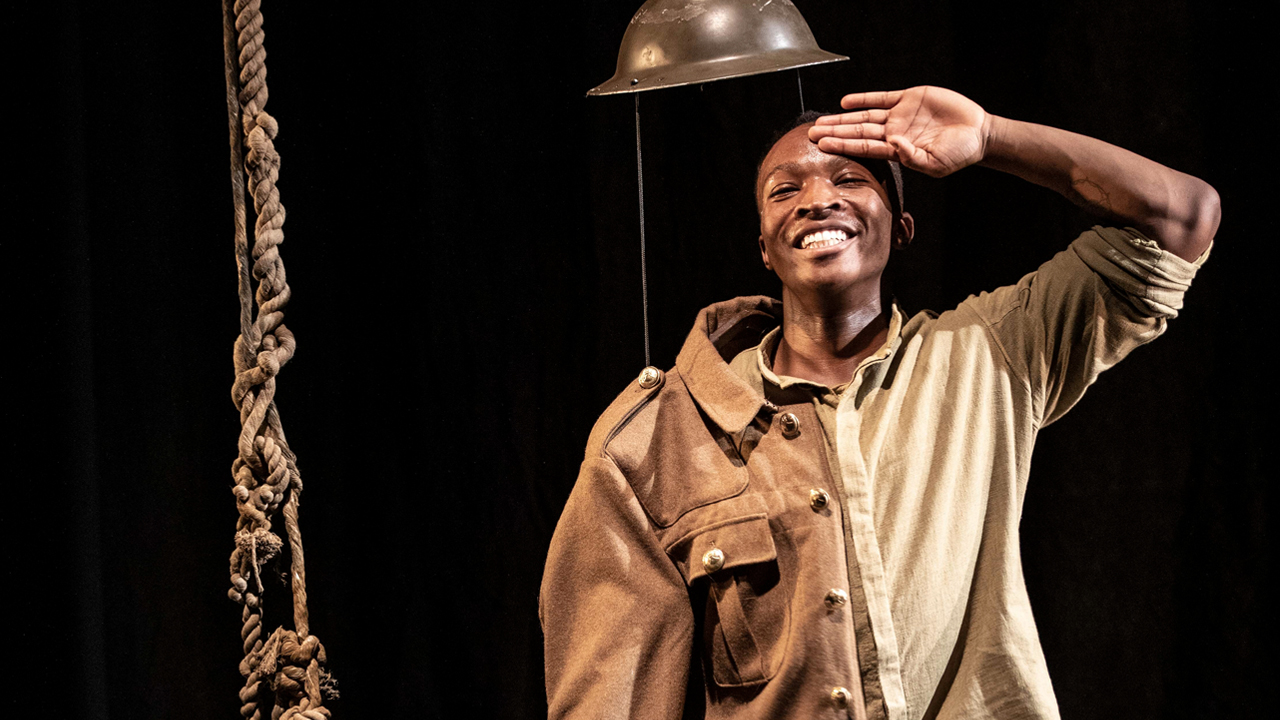 Tweet
Add to calendar 01/03/2022 18.30:00 01/03/2022 18.30:00 Chotto Xenos with Akram Khan Company How does war begin? And how does it end? It depends on who is telling the story. Inspired by Akram Khan’s award winning final full-length solo XENOS, Chotto Xenos is a captivating dance production that takes young audiences back in time, exploring the often forgotten and untold stories of World War 1 colonial soldiers, to Zetlitz Stavanger Konserthus billett@stavanger-konserthus.no false DD/MM/YYYY aJWdxEywfzpAwtLTvmPh139015

How does war begin? And how does it end? It depends on who is telling the story.

Akram Khan is one of the most celebrated dance artists today, building his reputation on the success of imaginative, highly accessible and profoundly moving productions such as Until the Lions, Kaash, iTMOi (in the mind of igor), DESH, Vertical Road, Gnosis and zero degrees.

As an instinctive and natural collaborator, Khan has been a magnet to world-class artists from cultures and disciplines such as the National Ballet of China, actress Juliette Binoche, ballerina Sylvie Guillem, choreographers/dancers Sidi Larbi Cherkaoui and Israel Galván, singer Kylie Minogue, visual artists Anish Kapoor, Antony Gormley and Tim Yip, and composers Steve Reich, Nitin Sawhney, Jocelyn Pook and Ben Frost. A highlight of his career was the creation of a section of the London 2012 Olympic Games Opening Ceremony that was received with unanimous acclaim.

“In Kennedy Junior Muntanga’s solo performance the soul-destroying, wasteful nature of wars are conveyed with an intensity of emotional intelligence and a nuanced physicality that morphs from humorous games-play to fraught, fragmented terror under fire in the trenches.”

Created with the support of Capital Group and Arts Council England

Chotto Xenos and XENOS are both commissioned by 14-18 NOW: WW1 Centenary Art Commissions, supported by the National Lottery Heritage Fund, Arts Council England, and the Department for Digital, Culture, Media and Sport 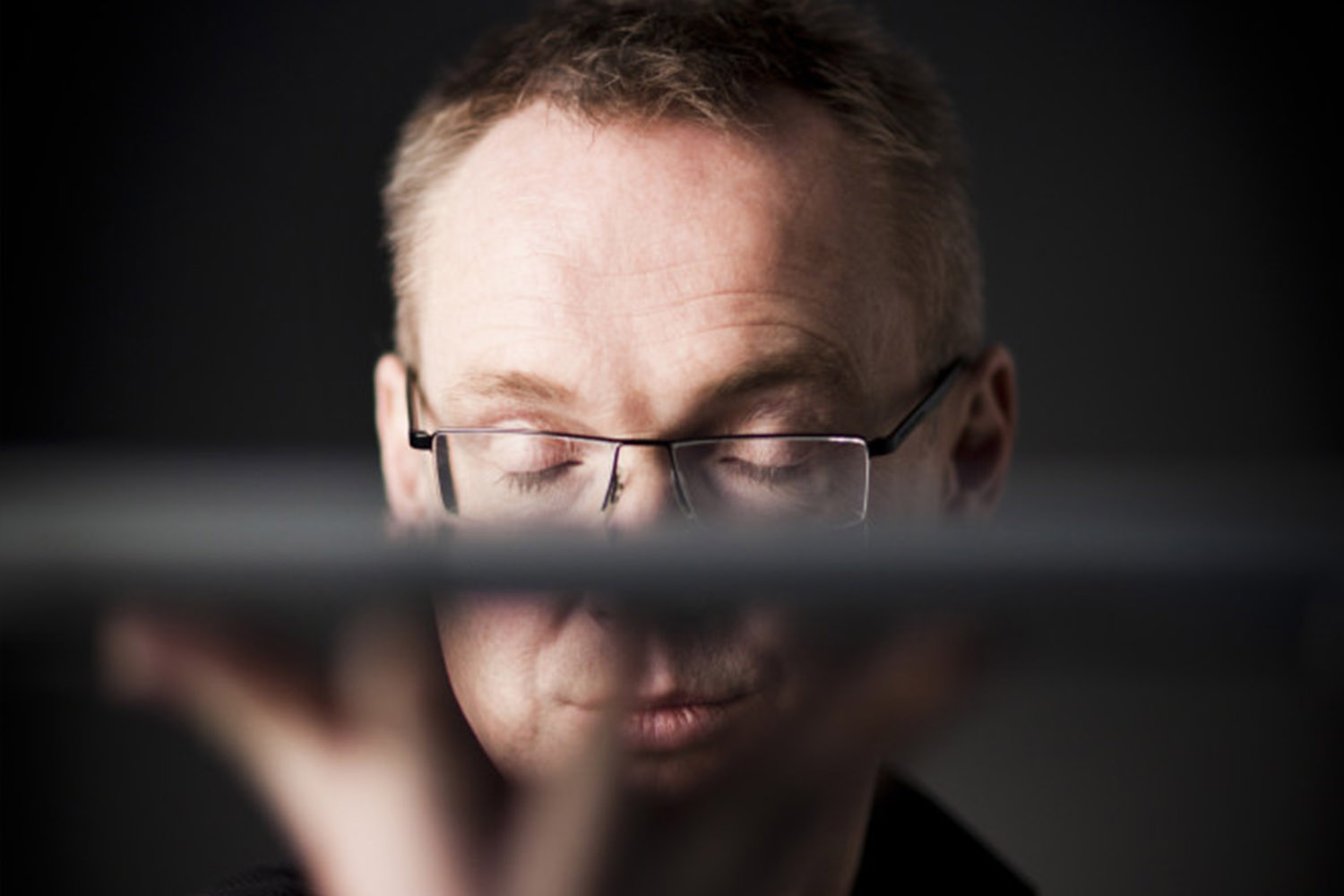 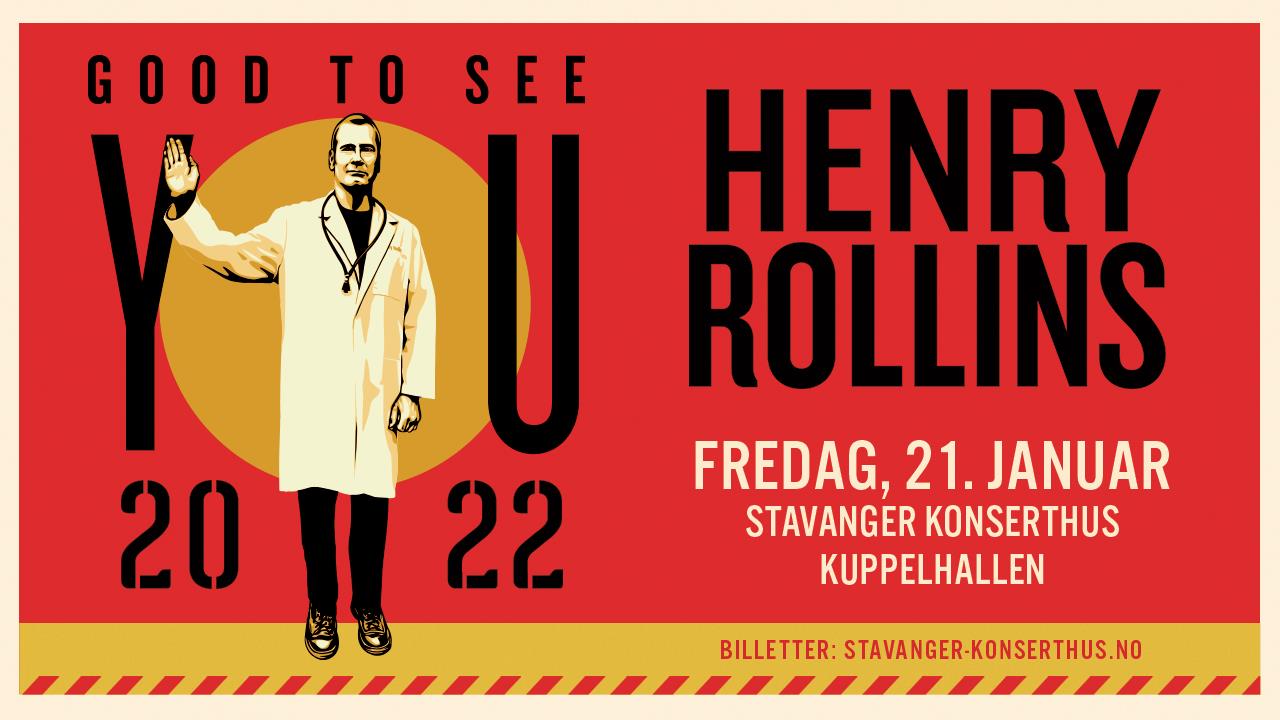 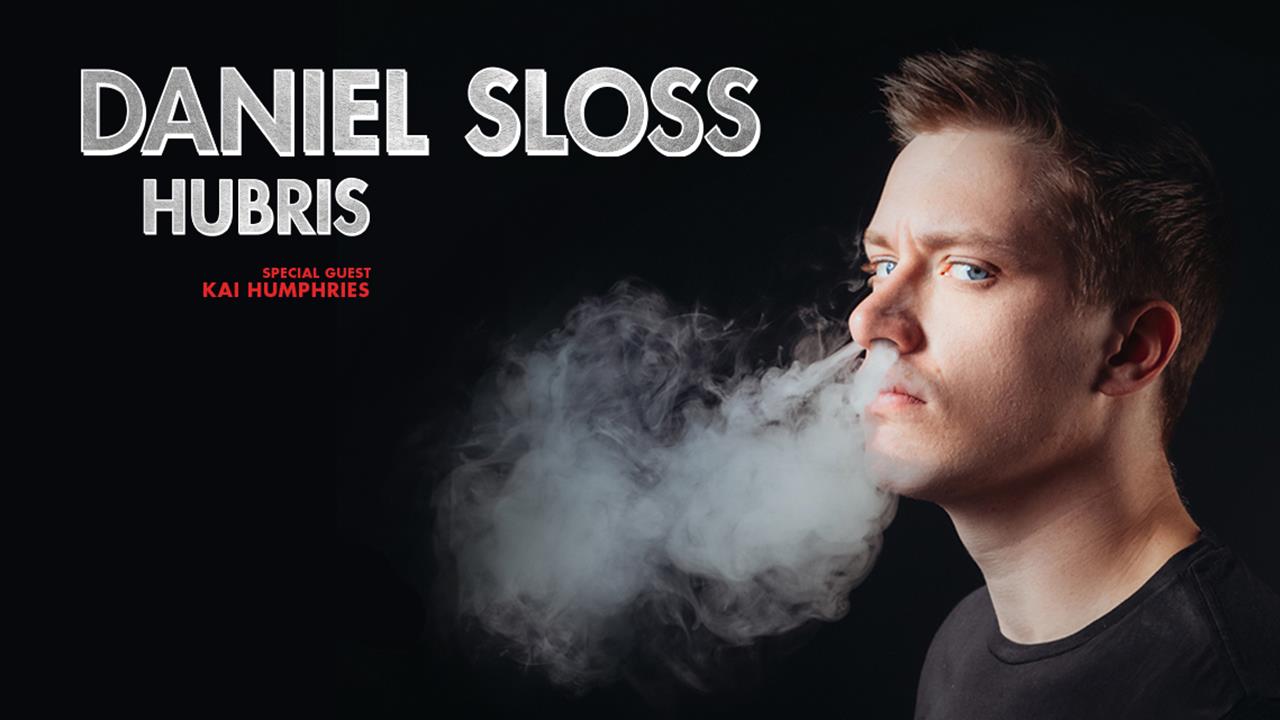 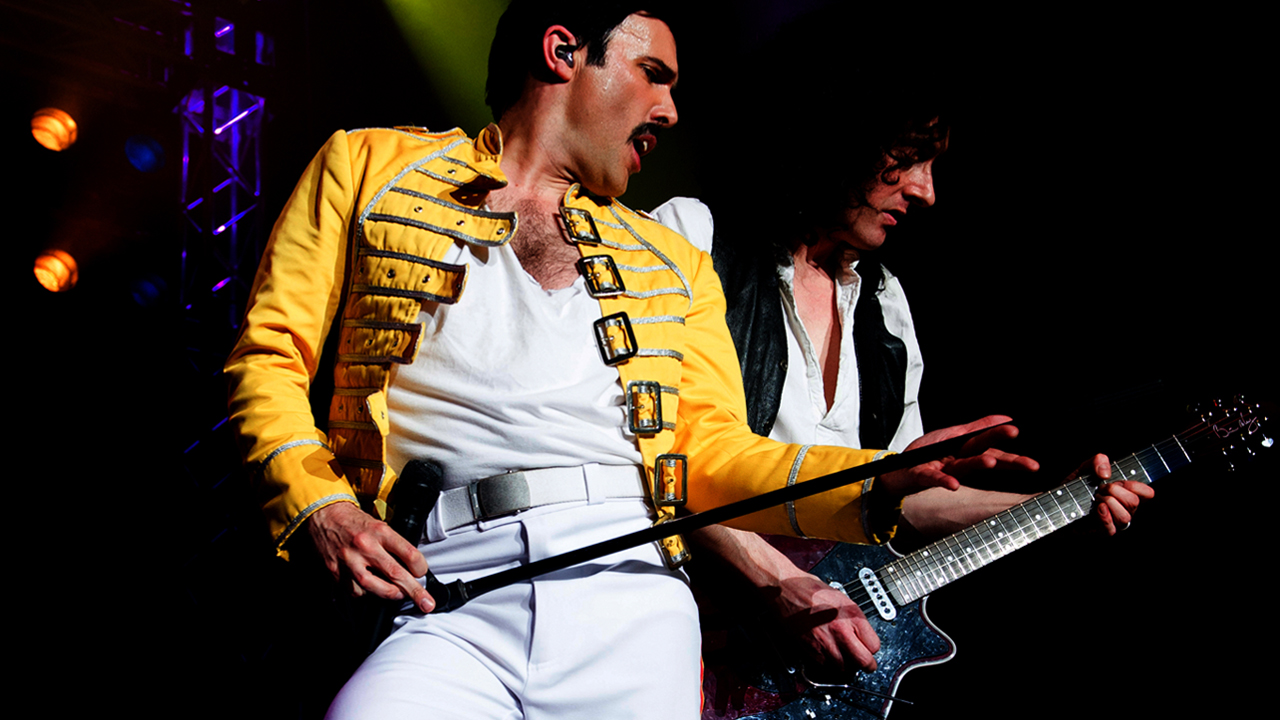 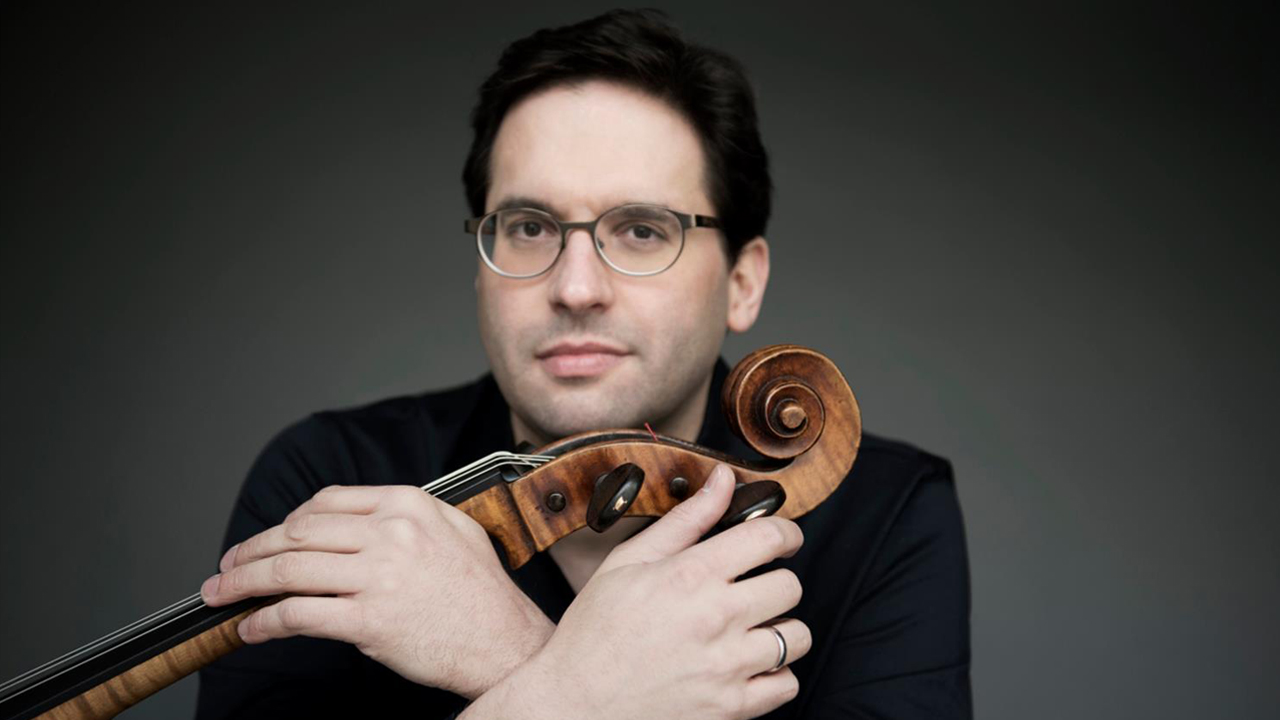 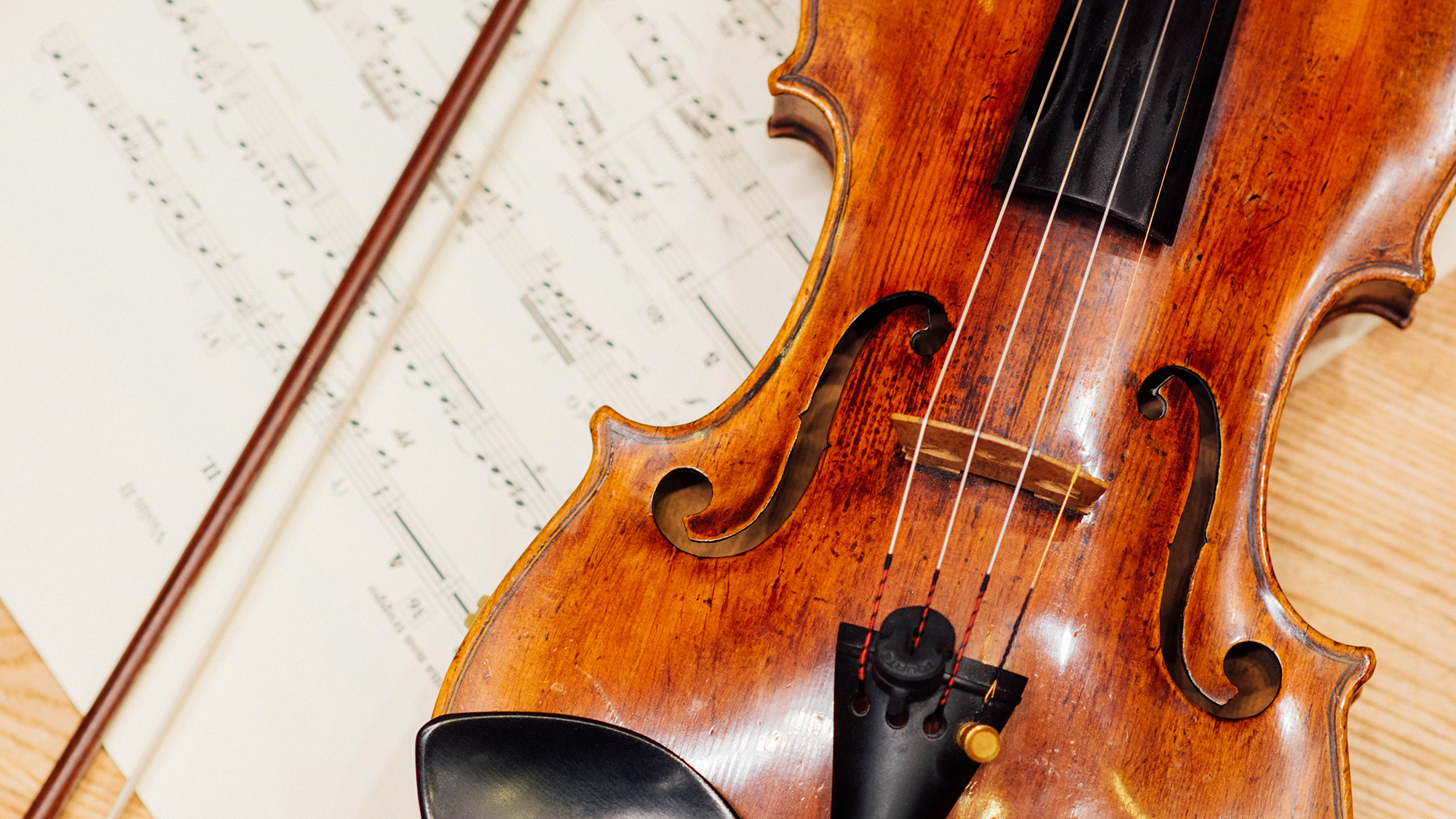 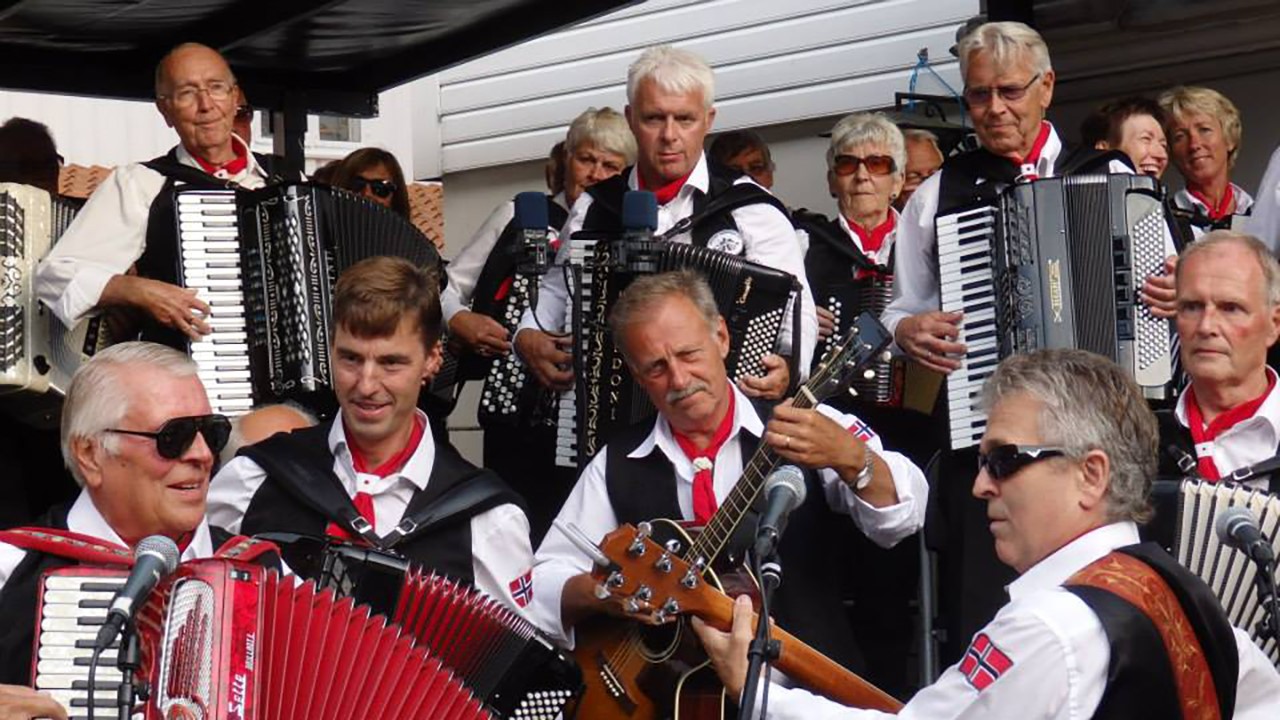 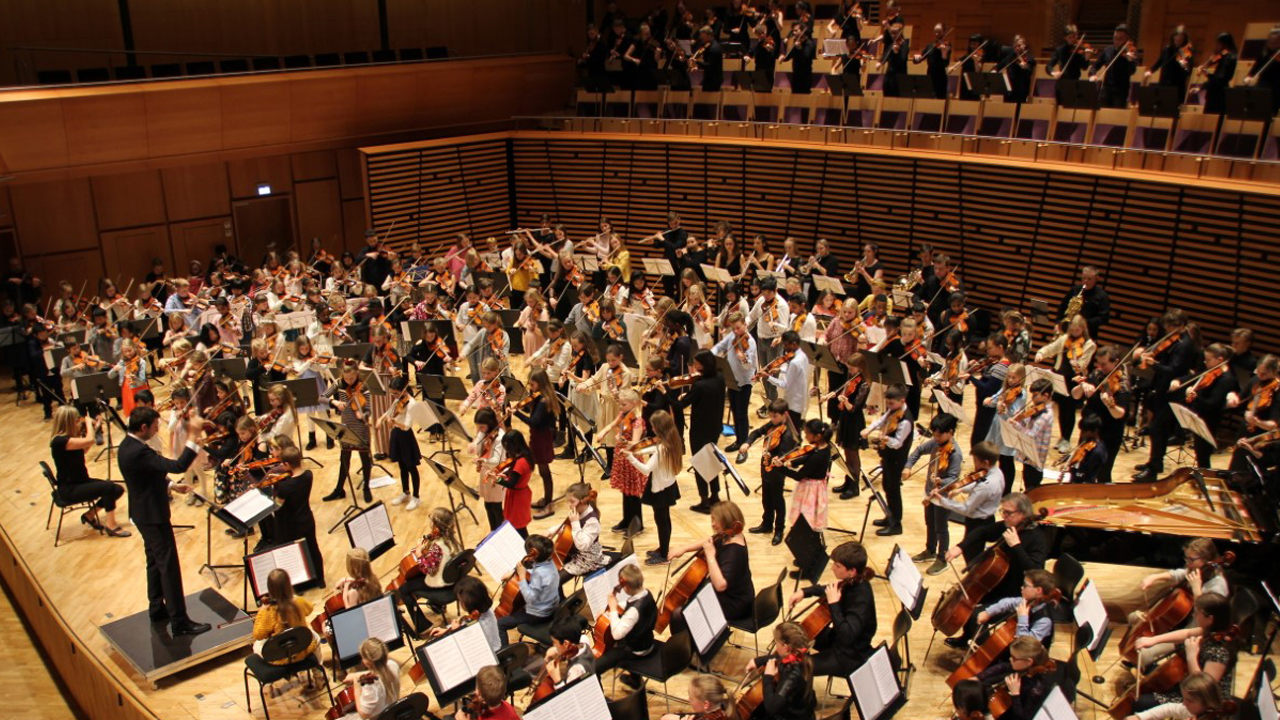 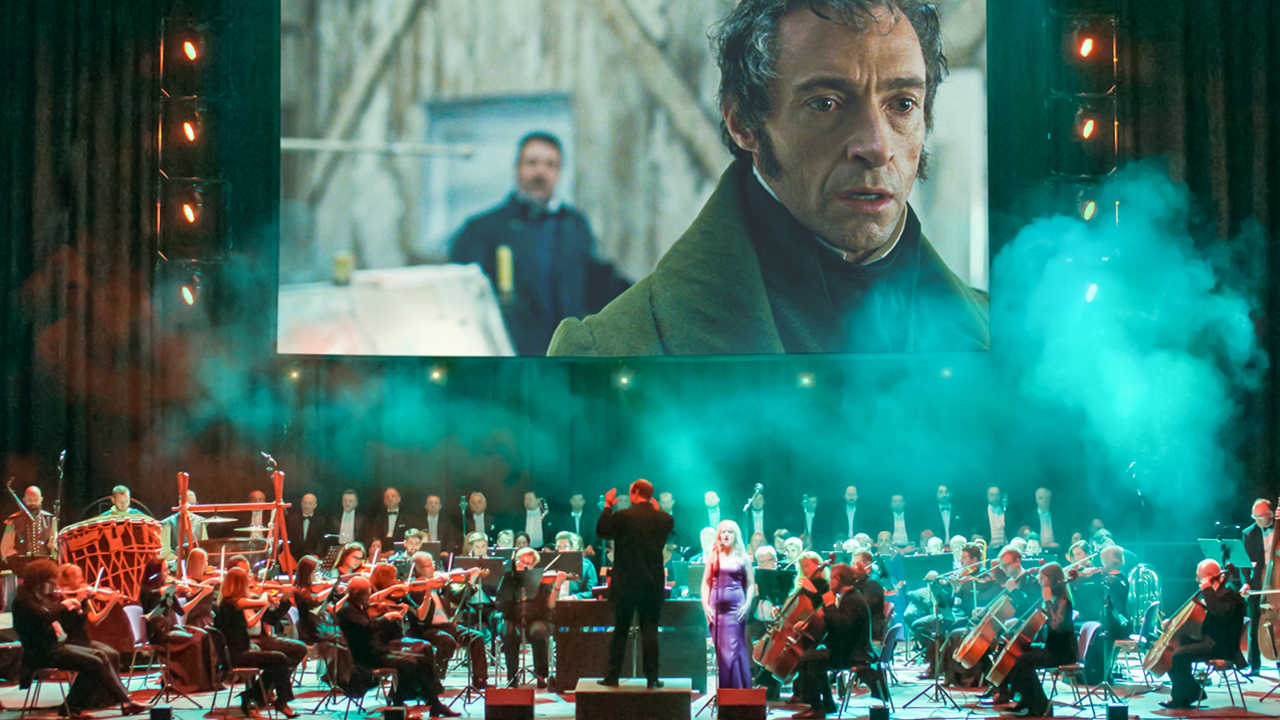 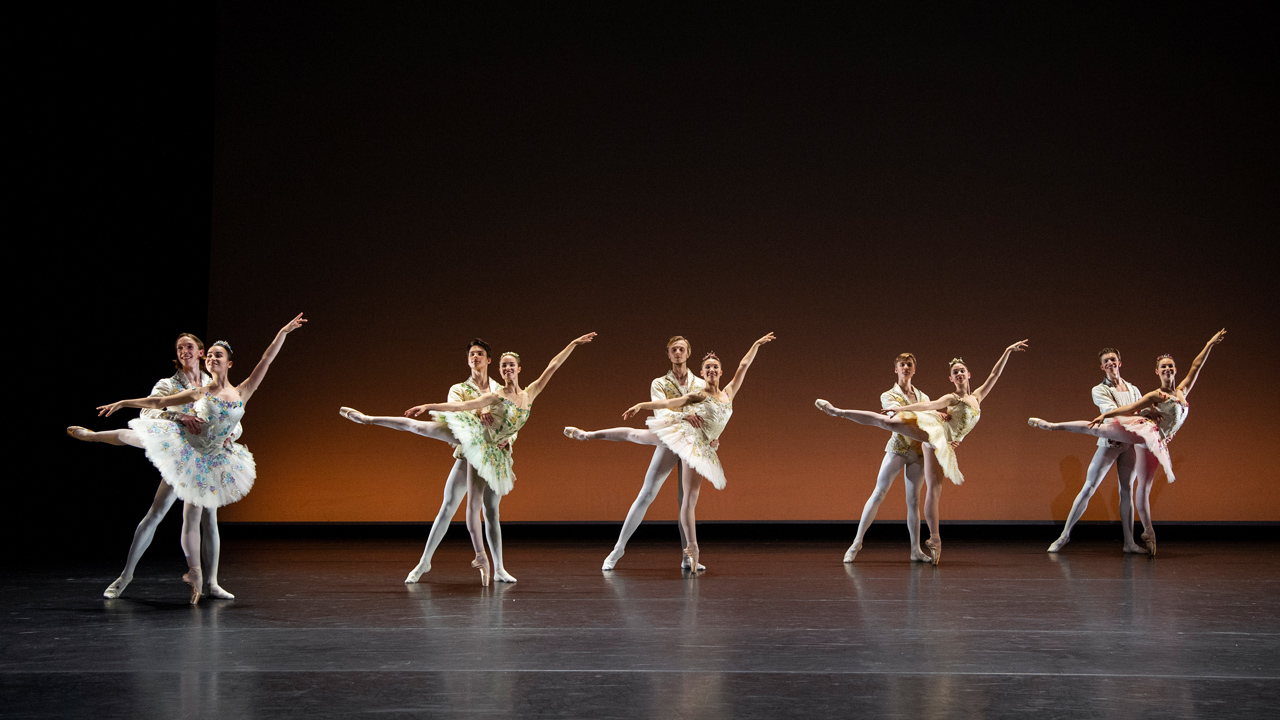 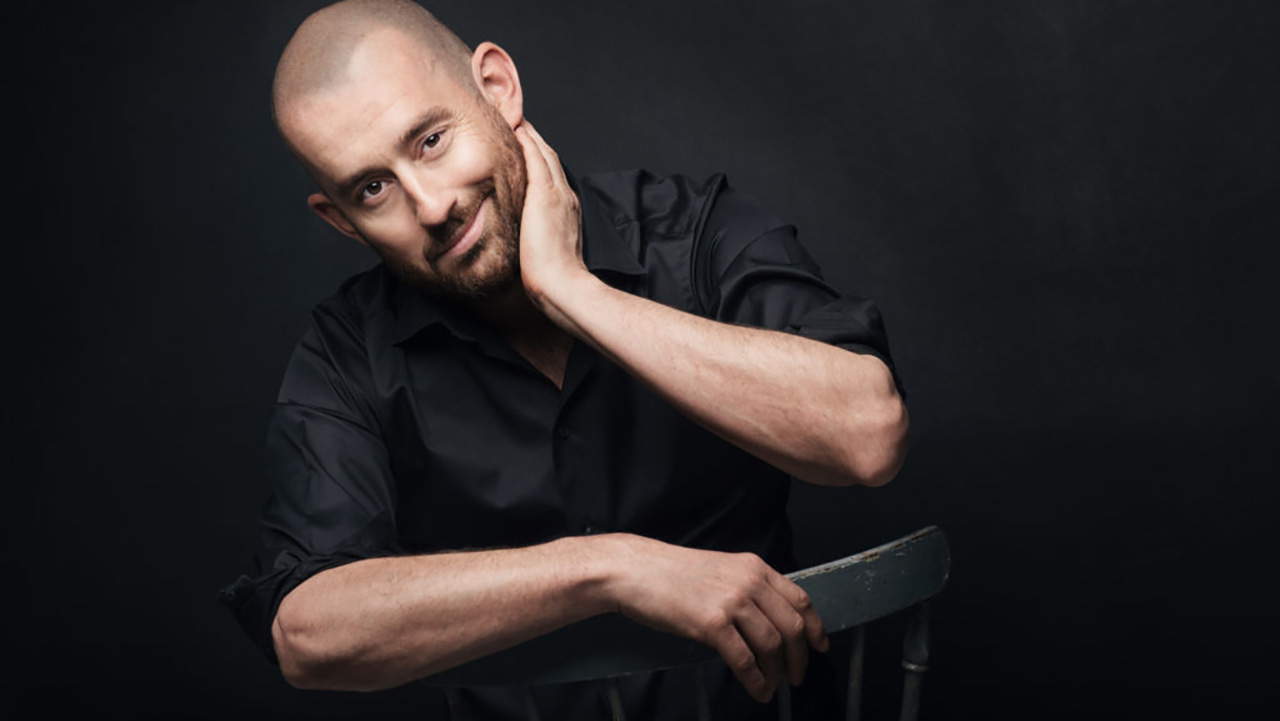 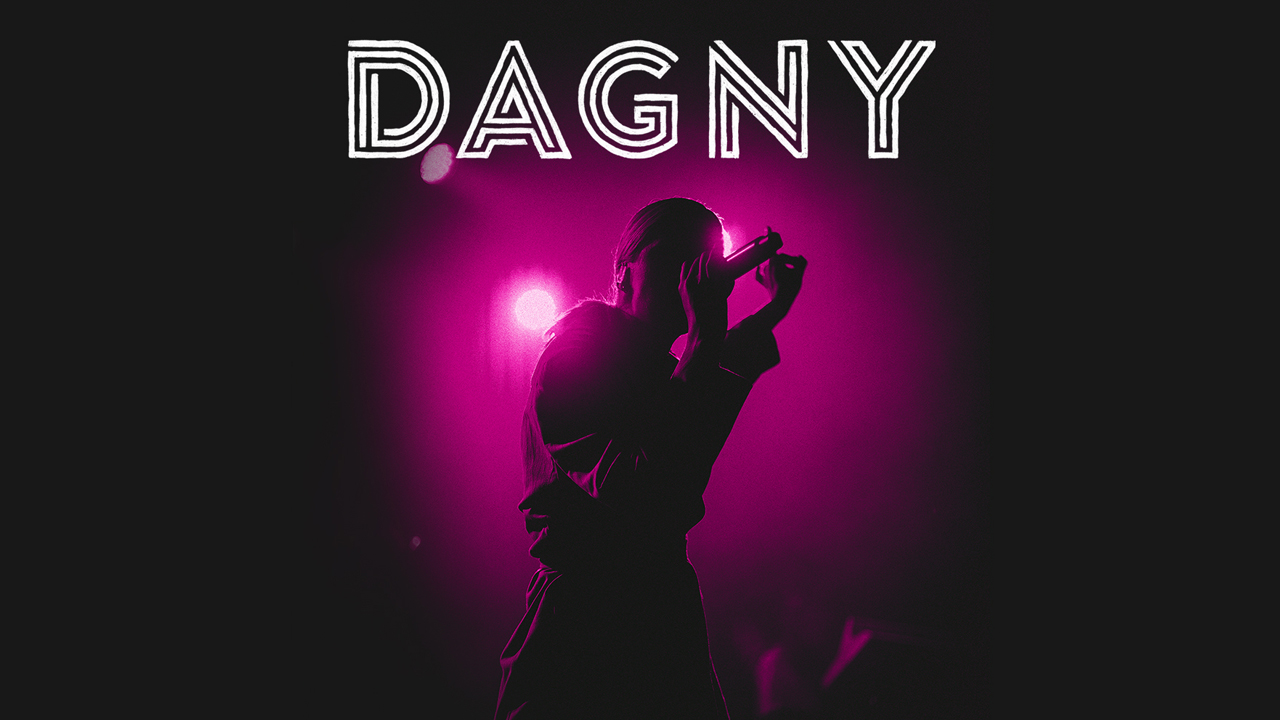